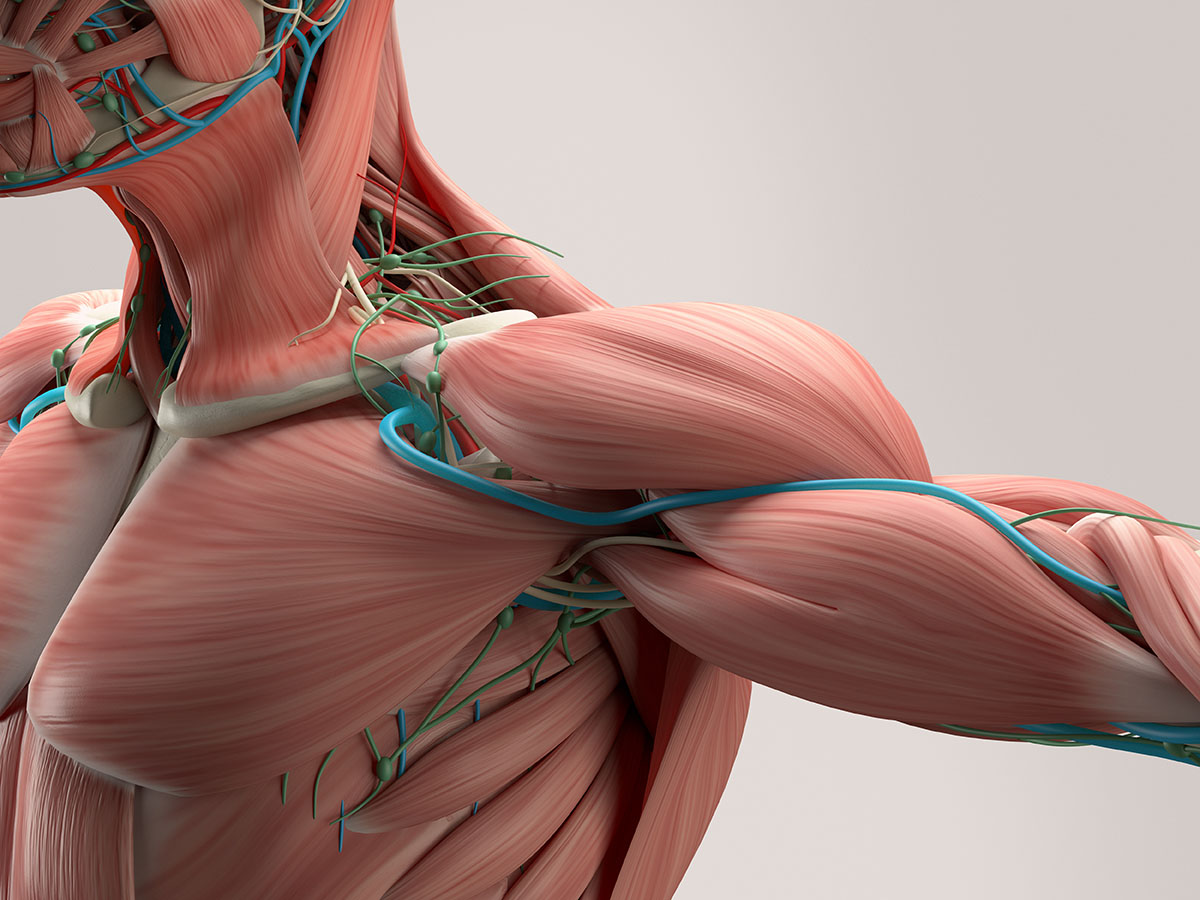 A new study by researchers at the University of Iowa suggests that mildly stressing muscle metabolism can boost the levels of a beneficial hormone that prevents obesity and diabetes in mice.

Recently published in the EMBO Journal, the findings focus on the production of the anti-diabetic hormone ‘fibroglast growth factor-21’ (FG21) which can be triggered to cause multiple beneficial effects to the metabolism of mice. In the experiment, mice became completely protected from obesity and diabetes once the FG21 hormone had been triggered. Furthermore, triggering FG21 production in mice that were already overweight and diabetic actually reversed these conditions and caused the mice to return to having a regular weight and usual blood sugar levels.

The study was led by E. Dale Abel, MD, PhD, professor and DEO of internal medicine at the UI Carver College of Medicine and Director of the Fraternal Order of Eagles Diabetes Research Center at the UI. He and his colleagues reduced levels of a mitochondrial protein called OPA1 in the muscles of mice through the use of genetic engineering. This reduction of OPA1 disrupted muscle metabolism and caused a small amount of muscle loss in the mice as a result.

There is a biological phenomenon known as hormesis where a little bit of stress a can be a good thing. The general conclusion from our study is there is probably a sweet spot hormetically, where creating a little bit of muscle stress could be of metabolic benefit. ****- E. Dale Abel, MD, PhD.

Though this OPA1 deficiency did decrease the grip strength of mice, older mice that were a part of the experiment had greater endurance on a treadmill in comparison to older control mice. As you may expect, activity capabilities and energy levels usually decline in mice as they age, however these were preserved in OPA1 deficient mice and the team showed that these metabolic improvements correlated with increased levels of circulating FGF21.

Abel and his colleagues were able to prove that muscle was the source of the FGF21 by creating a mouse that had the same OPA1 deficiency as others in the experiment but that was also missing the FGF21 gene in muscle. This mouse was of course no longer able to produce the FGF21 in muscle in response to the OPA1 deficiency and became obese and developed diabetes like control mice as a result.

Further investigation demonstrated that the small degree of mitochondrial stress Abel and his team induced in muscle by reducing OPA1 activated another cellular stress response pathway called endoplasmic reticulum (ER) stress, which is what dramatically increases FGF21 levels. Abel says that follow up work to this study will be “understanding how a little bit of mitochondrial stress can actually increase the ER stress response and if we can mimic that safely”.

The above quote refers to the work of other researchers who Abel notes have shown that a complete loss of OPA1 pushed things too far and resulted in fatal muscle atrophy in mice.

For this to be therapeutically useful, we want to be able to create the effect to the point where we get the benefit but not to overdo it - **** E. Dale Abel, MD, PhD.

Strength Aerobics: Gain The Benefits of Running Without Spending Time on a Treadmill

Any of you lifters ever wanted a way to earn the benefits running provides your body without actually, you know, running? Well, there are a couple of ways.