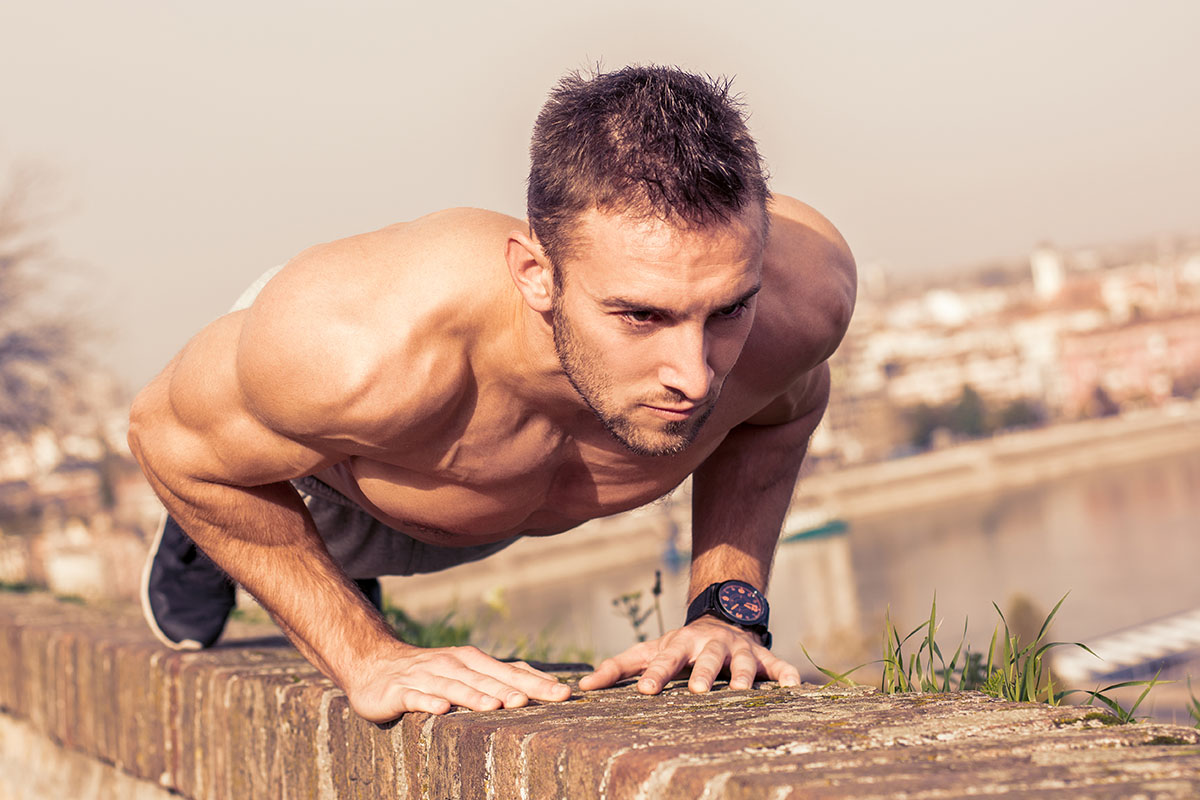 Those who tend to dismiss sporting activity as being too difficult physically are the most likely to find exercise is exactly that.

Psychologist Hendrik Mothes of the Department of Sport Science at the University of Freiburg and his team have found that an individual’s expectations of how strenuous an instance of sporting activity is likely to be directly affects how challenging that individual goes on to find the exercise. In other words, people who believe sport is doing them good tend to find the exercise less strenuous.

Mothes’ findings demonstrate the impact confidence has in sport, with an athlete’s self-esteem supposedly directly affecting their feeling of strain. As a result, the use of clothing or products that supposedly improve sporting performance can do exactly that merely because of the athelete’s belief that their level of ability has been enhanced.

The above claims have been made based on a research study that saw 78 men and women between the ages of 18 and 32 ride stationary bicycle-ergometers for 30 minutes. Prior to beginning the exercise, each participant was asked about how athletic they consider themselves to be and given a compression shirt produced by a well-known sporting goods manufacturer. The participants were also divided into various groups and each group was shown one of several films during the exercise which either emphasised the postive health effects of cycling, or dampened the expectations. In addition, some of the films spoke of the benefits of the compression shirts each of the subjects were wearing.

During the cycling activity the participants were then asked every five minutes about how strenuous they were finding the exercise. But as Mothes says: “What the participants did not know was that we used these film clips with the aim of influencing their expectations of the cycling session”.

As was expected and has been hinted at the beginning of this piece, the results showed a self-fulfilling prophecy among the participants. The training unit was less strenuous for the people who began with a positive attitude, and the stronger each athlete considered themselves to be, the more dramatic this effect was. Interestingly, the compression shirt worn by every participant also affected the results, especially on those who began the experiment by stating that they did not consider themselves to be very sporty.

"Merely the belief that the shirt would help, did help the 'unsporty' subjects to have a lower perception of strenuousness during the exercise" - Hendrick Mothes.

These findings clearly demonstrate the importance of the mental side of sporting activity by proving the existence of the self-fulfilling prophecy notion or ‘placebo effect’. The inclusion of a product that boosts an individual’s self-esteem is also very significant, and shows the value sporting products can have purely through an athlete’s belief that they are beneficial.