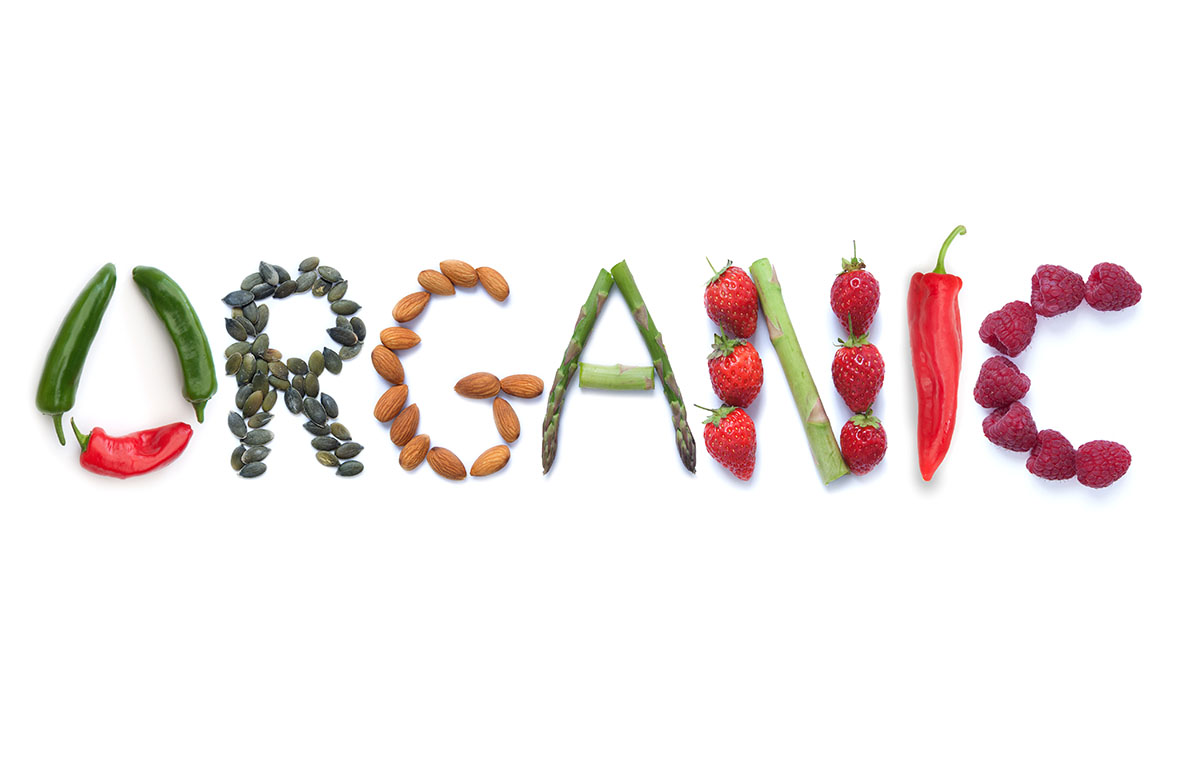 We’re all aware of there being an option between conventional and organic for the majority of fresh foods in our supermarkets, and the chances are you are or you know someone who is committed to only eating an organic diet. But are there actually health benefits that warrant the slightly increased price? The International Federation of Organic Agriculture Movements themselves state that the principles they endorse are “health, ecology, fairness, and care”, and when asked, people state concerns about health is indeed the strongest reason for opting to buy organic.

The research that found this data concluded that there is a “lack of strong evidence” that organic foods are significantly more nutritious than conventional alternatives, however consumption of organic foods may reduce exposure to pesticide residues and antibiotic-resistant bacteria.

Now, in more detail, this suggests that there is no difference in the risk of food poisoning bacteria in general between the two food types. For example, both conventional and organic animal products were found to be commonly contaminated with Campylobacter and Salmonella. The difference between the two is that the risk of exposure to multidrug-resistant bacteria was lower with the organic meat. This means that both organic and conventional meats are likely to carry an equal risk of making you ill, however the organic meat provides doctors with a better chance of making you better.

So that’s the antibiotic-resistant bacteria explained.. what about the pesticides?

Research shows that there is a large amount of evidence on the relation between exposure to pesticides and an increased risk of neurodegenerative disorders like Parkinsons and Alzheimers, different types of cancers, and diabetes. However, the risk of these diseases refers to people who work or live around pesticides.

For instance, a study from California found that in an area where a huge amount of pesticides had been spread, pregnant women were dramatically affected with their babies being born with mental deficiencies. The study showed that pregnant women with the highest levels of pesticides inside their bodies, as was measured in their urine, gave birth to children with a decreased IQ (the average deficit being around seven IQ points).

Further demonstrated in Neurotoxicology, 26 out of 27 studies showed some negative effects on brain development in children. These effects include short-term memory difficulties, attention problems and developmental disorders.

However, as we must remember, these points refer to pregnant women who are in an environment that is heavily exposed to pesticides. They alone do not necessarily indicate that families eating the conventional food that is picked by those exposed to the pesticides are also at risk. There is not always a 100% chance that the pesticides sprayed on foods in fields will end up in our bodies.

That being said, a significant 2006 study showed that conventional diets do involve a far larger amount of dietary exposure to pesticides than organic diets. The research displays clear evidence that organic diets provide a dramatic and immediate protection against organophosphorus pesticides.

Measuring the levels of pesticides through urine, the researchers assessed the effect an organic diet had on twenty-three 3 to 11-year old’s who had only ever consumed conventional diets. A single spell of five consecutive days on an organic diet resulted in clear evidence of protection from pesticides. Furthermore, a later study investigating the same topic but with a focus on adults proved an organic diet to have a similarly dramatic effect.

To conclude, organic diets appear to undoubtedly protect you from pesticides, but whether or not that means you are actually protected from diseases remains unproven. We’re waiting on the studies to be done! While we do wait, it certainly seems fair that those who are siding with organic diets are considered to be taking understandable precautions.