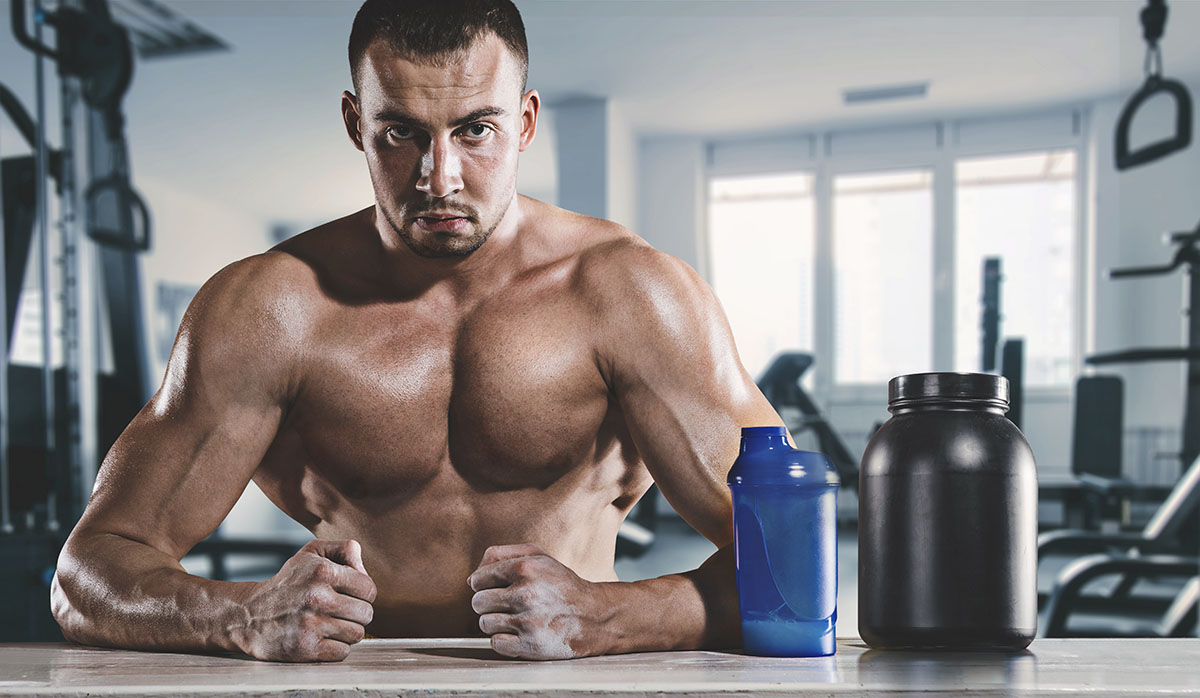 New research coming from the University of Stirling suggests branch-chained amino acids (BCAA’s) are relatively ineffective when taken in isolation. Although the supplements do stimulate the muscle building response in lifters after a weights session, there are other muscle-building supplements that are far more effective.

According to this research, the weakness of BCAA’s lies with their lack of certain essential amino acids, as is explained by Professor Kevin Tipton, Chair in Sport, Health and Exercise Sciences at the University of Stirling:

Amino acids are the building blocks of proteins and the special class of amino acids, known as BCAA, stimulate the muscle growth response. These supplements are considered to be an important part of the nutrition plan for many bodybuilders, weightlifters and others seeking muscle growth.’

Our results show that the common practice of taking BCAA supplements in isolation will stimulate muscle protein synthesis – the metabolic mechanism that leads to muscle growth – but the total response will not be maximal because BCAA supplements do not provide other amino acids essential for the best response.’

A full amount of all the necessary amino acids is required if an individual is to experience maximum muscle building after lifting weights. Supplements other than BCAA’s that contain all the essential amino acids stimulate a greater muscle growth response, which is what has led Tipton and his team to state that taking BCCA’s alone is not the best way to optimise muscle growth.

The Study in Greater Detail

Tipton and his colleagues from the University of Birmingham, University of Exeter and the University of California came to the above conclusion from a study they conducted with ten resistance-trained men around the age of 20. These men completed two trials before ingesting either 5.6g BCAA or a placebo drink immediately after resistance exercise.

Now, since this particular study was focused on the effect BCAA’s alone have on muscle growth and recovery, the main point of discussion was that BCAA’s stimulated a 22% greater response of myofibrillar-MPS following the resistance exercise compared with a placebo.

However, as is pointed out on the University of Stirling’s website, while the BCAA supplement enhanced the muscle growth response slightly compared to a placebo, the muscle’s response was more than double when a whey protein supplement containing the equivalent amount of BCAA that included the other amino acids was taken in a previously reported study.

A conclusion that can be made as advice to all you lifters then, is that whilst BCAA’s undoubtedly trigger an increased muscle building response from your body, a full complement of EEA is necessary to stimulate a maximal response.