Can Antiperspirants Cause Breast Cancer? 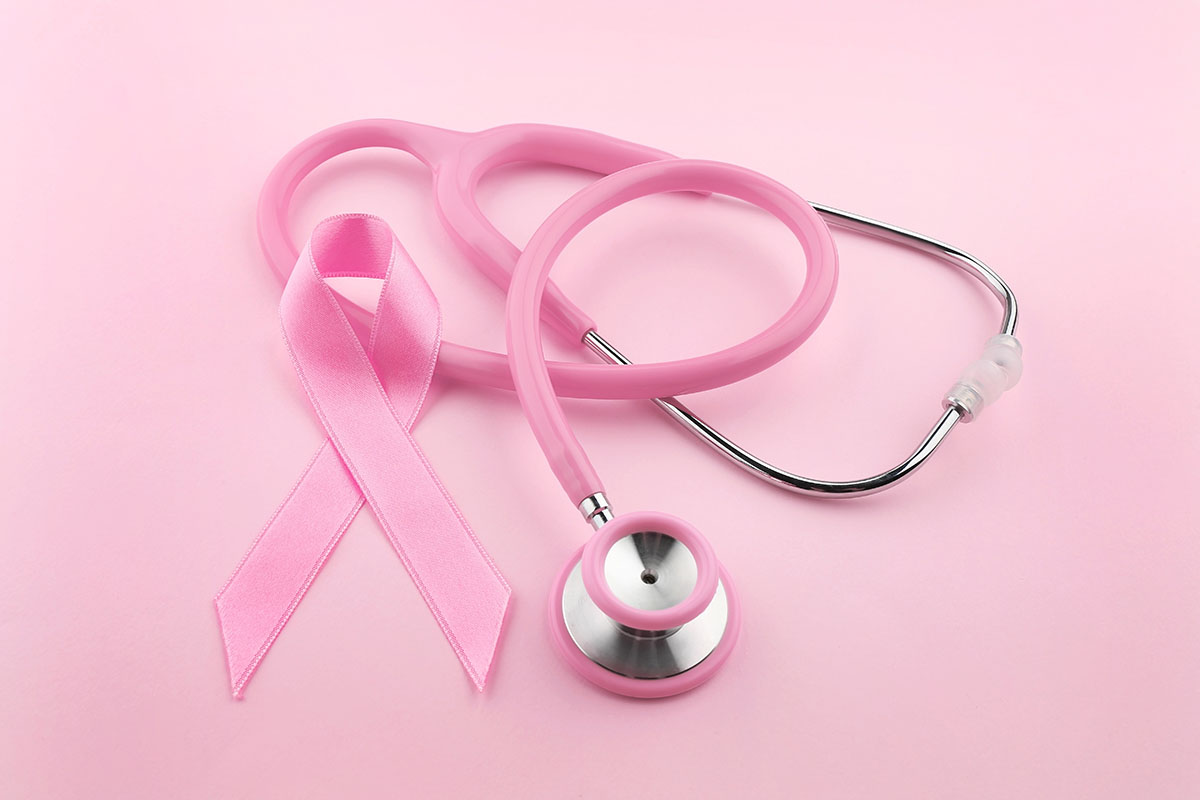 Questions over the causes of breast cancer have intensified since it has become knowledge that the majority of cases tend to occur in the upper outside quadrant of the breast. Now, at first this was relatively logically explained by the fact that there is simply more tissue in that area of the breast. However, that explanation doesn’t hold now that it has become clear that cancers didn’t use to occur in that area as frequently as they do now. Early studies reported that 31% of cancers were in the upper outer quadrant, but later studies in the 1990’s show the percentage to be 61%. Something has to have changed.

So we know that something fairly recently, in the last fifty years or so, has created a shift in the most frequent place for breast cancers to occur. What is that something? Well, it is claimed that antiperspirants and more specifically aluminium could be a significant contributing factor. Indeed, the ever-increasing sales of antiperspirant deodorants correlates entirely with the years in which this shift in breast tumour locations has occurred. Of course, the upper outer quadrant of the breast is the nearest area to your armpit where you would apply antiperspirant, and research on breasts that was obtained following mastectomies has shown the aluminium content of breast tissue in the outer regions to be higher than that in the inner regions.

This link was made and known to be potentially damaging due to research that has demonstrated in a petri dish that aluminium can have a “pro-estrogenic effect” on breast cancer cells. As other findings also prove, long term exposure of normal breast tissue cells to aluminium in a test tube results in precancerous type-changes. Once those cells have turned to become cancerous, this can then spread further throughout the body - or petri dish in the case of these research studies.

So let’s move away from the petri dish studies and focus on instances that have been explored on actual people. Back in 2002, a paper was published in which the underarm antiperspirant habits of 800 breast cancer survivors were compared to the habits of women who had never had breast cancer. This was the first research of its kind, and no link was found.

Perhaps understandably following this research, other media outlets such as the Harvard Women’s Health Watch began to reassure women that they could use antiperspirants after all. However, they may have jumped the gun a little. Two months later a fresh study emerged:

“An earlier age of breast cancer diagnosis related to more frequent use of antiperspirants/deodorants and underarm shaving.” [McGrath, 2003]

You may be thinking what shaving has to do with anything? Well, when you shave your armpits it is not only your armpit hair that is removed - the top layer of your skin is too. The problem with this being that your body becomes more exposed to the antiperspirant. There is very little aluminium absorption through intact skin, but once a layer has been stripped off it is far more likely that more will enter your body. Studies into this areas such as these have therefore urged antiperspirant manufacturers to proceed with caution, and both the European safety authorities and the FDA do specifically advise against using antiperspirants that contain aluminium on damaged or broken skin.

But why is the aluminium in antiperspirants considered so powerful?

After all, we get so much aluminium from our diet in foods such as baking powder, processed foods, gravy and many others. It would be fair to presume that in comparison the aluminium coming off a few swipes of deodorant each day would be minimal?

A case of a woman with bone pain and fatigue as a result of aluminium toxicity in 2004 was perhaps a key factor in raising the concerns on this issue. Within months of stopping her use of antiperspirant which she has been applying on a daily basis to her regularly shaved armpits, her symptoms were completely resolved. Though the paper telling of this instance concedes that not everyone will necessary absorb quite that much aluminium from regular use of deodorant, it is certainly suggested that people should consider this example and act with caution.

Recent research has shown women with breast cancer to have twice the level of aluminium in their breasts when compared to women without breast cancer, however this stat, like the one provided earlier in this post, does not give us the cause or effect. Subsequent research is needed for this, as we remain relatively unsure as to whether aluminium contributes directly to cancer, or perhaps the cancer tumours just absorb aluminium?

Given these uncertainties, it is hard to call for very severe action, however there is enough evidence to certainly call for some warnings. As one of the latest reviews of this issue concluded - since aluminium can be toxic and we have no real need for it, reducing the concentration of this metal in antiperspirants should be considered an urgent matter. ** Sources: