Can You Trust Calcium Supplements? 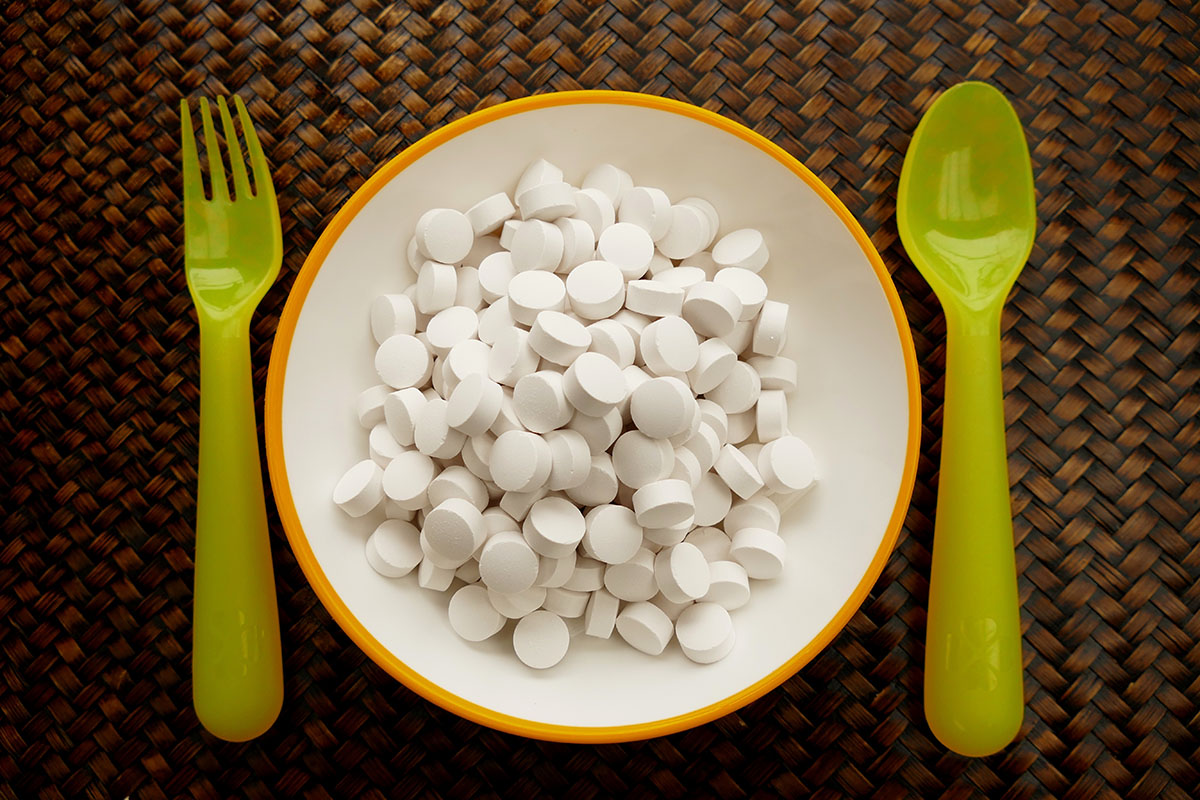 You could be forgiven for being hugely confused by the variance in messages regarding calcium supplements. In just over a decade, we have received messages ranging from “calcium may be necessary” to protect our bones, to “do not supplement”. But why has there been so many contrasts and contradictions? After digging through a lot of research in this area, it has become slightly clearer.

Prior to 2008, small studies had showed that calcium supplements may drop blood pressures. Not massively, and the effect was short-term, but they were thought to drop blood pressure nonetheless. It was also found that calcium in our gut could cause fat malabsorption, where saturated fat absorption would be reduced as fecal saturated fat content increased. In other words, more fat would end up in our stool thanks to calcium and therefore there would be less fat in our bodies, lowering cholesterol.

But of course, this was just one study. Before knowing whether or not there was a problem with calcium supplements, more research needed to be done. Naturally, a lot of attention then turned to the largest randomised controlled trial (RCT) of calcium supplementation - the Women’s Health Initiative (WHI). What happened?

Well, “The WHI reported no adverse effects of calcium and vitamin D on any cardiovascular endpoint in their large, seven year, randomised, placebo trial.”. However, there is a big BUT here. 54% of the participants were taking personal calcium supplements at the time, and 47% were taking personal vitamin D supplements. This meant that rather than studying what wanted, the results were essentially a reflection of a comparison between high and low doses of calcium and vitamin D.

So what if we instead only looked at the effect calcium supplements had on the women who hadn’t been taking them originally and only started them when randomized into the calcium supplement group? Those in this position suffered significantly more heart attacks or strokes. Further evidence suggesting that any calcium supplementation seemed to increase the risk of cardiovascular disease.

Researchers have since checked back through old data and all the arrows appear to be pointing in the same direction.

Needless to say, the supplement industry was less than pleased with these findings. They accused much of the research of relying on ‘self-report’ data claiming that people were just asked whether they had had a heart attack rather than actually checking to see if they really did. The response to such claims was pretty overwhelming, with later research continuing to show what had already been found:

“The increased risk is consistent across the trials, whether the events were fully adjudicated, or from hospital discharge summaries, death certificates, or self-report.” ****[Reid and Bolland, 2013]

The question we are left with then, is why do calcium supplements differ from natural calcium in their effects on our cardiovascular health?

The most likely reason is because when you take calcium supplements you get a large and pretty immediate spike of calcium in your bloodstream that you simply don’t receive when just eating foods that are rich in calcium. Research shows that within ours of taking a supplement the levels of calcium in your blood shoot up and can stay up for as long as eight hours. Because of this change in the state of your blood, clots can occur more easily which of course increases the risk of clots forming in your heart or brain.

To conclude, calcium supplements had been widely embraced by doctors and the public alike on the basis that they are a natural and therefore safe way of preventing bone fractures etc. But science is beginning to show that calcium in one or two daily doses is not so natural after all since it does not replicate the same effects that natural calcium in foods does. The numerous links that have now been found between the supplements and heart attack risks also therefore show that calcium supplementation is not necessarily safe. The recommendation that can therefore be made based on research is that it is far better to obtain calcium from foods than it is supplements.