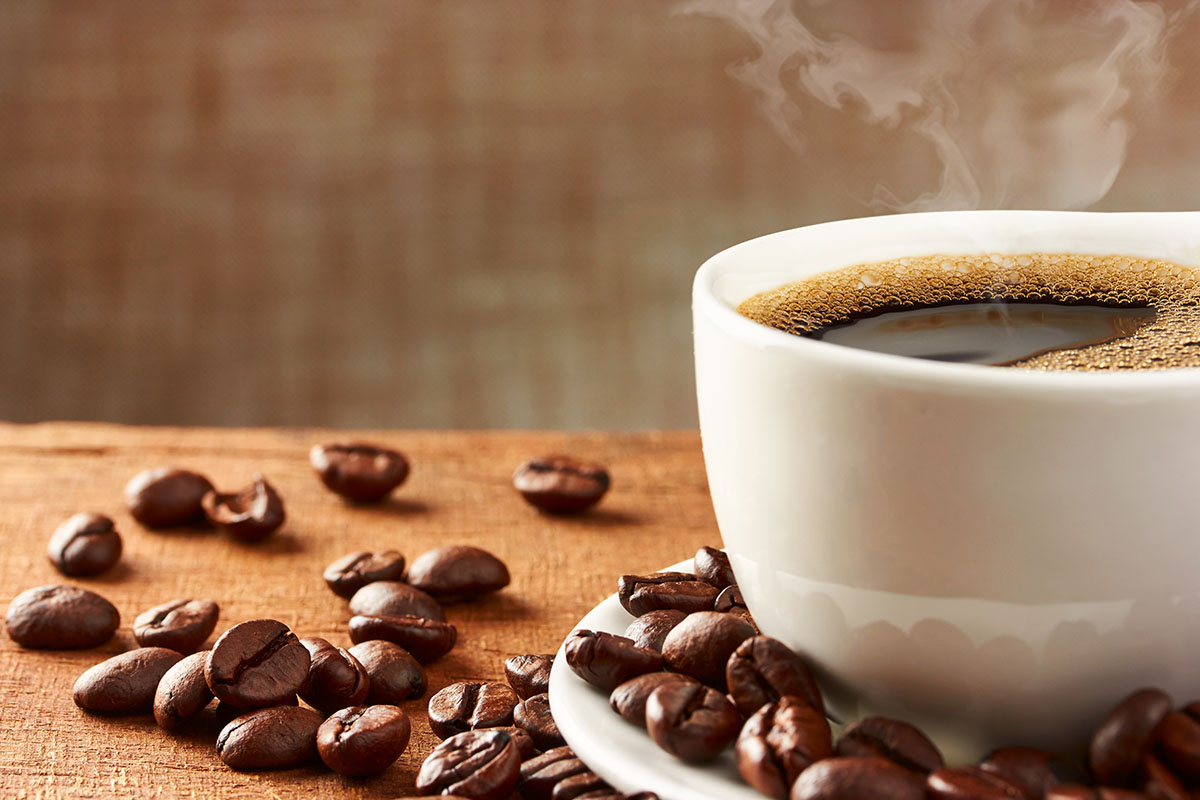 The observation, that was made by a group of researchers in Norway, was that the unsurprising increased liver inflammation that occurs through alcohol consumption could actually be protected against by coffee. This finding has since been replicated in other nations around the world including the United States, where it was found that those who drink more than two cups of tea or coffee a day had less than half the risk of developing chronic liver disease than those consuming less than one cup per day.

Now, liver cancer itself is the most feared consequence of liver inflammation since it (hepatocellular carcinoma) is the sixth most prevalent cancer around the world and the third leading cause of cancer-related death. Therefore, while building on the basic observation that coffee may have a protective impact on our liver, many studies have examined the effect of tea and coffee in terms of any reduction in liver cancer risk it may bring.

Fortunately for us, a 2013 meta-analysis has compiled each of the best studies in this area for us and shows that those who drink the most coffee had half the risk of liver cancer compared to those drinking the least. Subsequent research has also found that male smokers can cut their risk of liver cancer by more than 90% if they drink four or more cups of coffee a day.

Side note: Cutting back on the cigarettes may also help with that. In fact, considering this research from the angle of the mistakes people are making health wise in the first place is an important perspective. Another example of this relates to research such as that earlier cited in this post. Coffee may well help reduce liver inflammation for those who have damaged their bodies with heavy alcohol consumption, but coffee does not improve your liver to the condition it would be in if there was less alcohol consumption in the first place.

Though very dangerous as has been emphasised in this piece, liver cancers are claimed to be the “most avoidable” cancers, through hepatitis B vaccination, control of hepatitis C transmission, and a reduction in alcohol consumption. The paper claims that in theory, 90% of liver cancers globally could be avoided with these three factors. And what about coffee in all of this? The paper states that the impact remains unclear, but in any case the effect would be limited in comparison to these three key contributors preventing liver damage before it can develop.

But for those already with liver disease…

Coffee may just help you out. It had already been suggested that coffee may help with hepatitis C, reducing liver damage, and reducing the risk of developing liver cancer. In fact, it was claimed that “Only the lack of randomised prospective studies on the topic prevents us from considering the protective effect of coffee…as fully ascertained.” Well, such trials have now put this to the test.

A group of forty patients with chronice hepatitis C were randomly split into two groups. The first group drank four cups of coffee per day for thirty days while the others drank none at all. Simple. Then, the groups switched roles for the second month to see what happened.

An immediate restriction of this study is that two months is of course too little to be able to identify any changes in cancer rates, however the researchers were able to make an interesting summary.

So given it is an everyday drink anyway, can we start telling everyone with liver disease to start upping their coffee intake? Some think no due to “additional work” still being need to identify what it is about coffee that is the contributing factor to reduce liver disease.

As you are likely to be well aware, a heavy intake of caffeine each day is also not without its issues while those who get hooked on coffee can suffer withdrawal symptoms including headaches and mood disturbances.