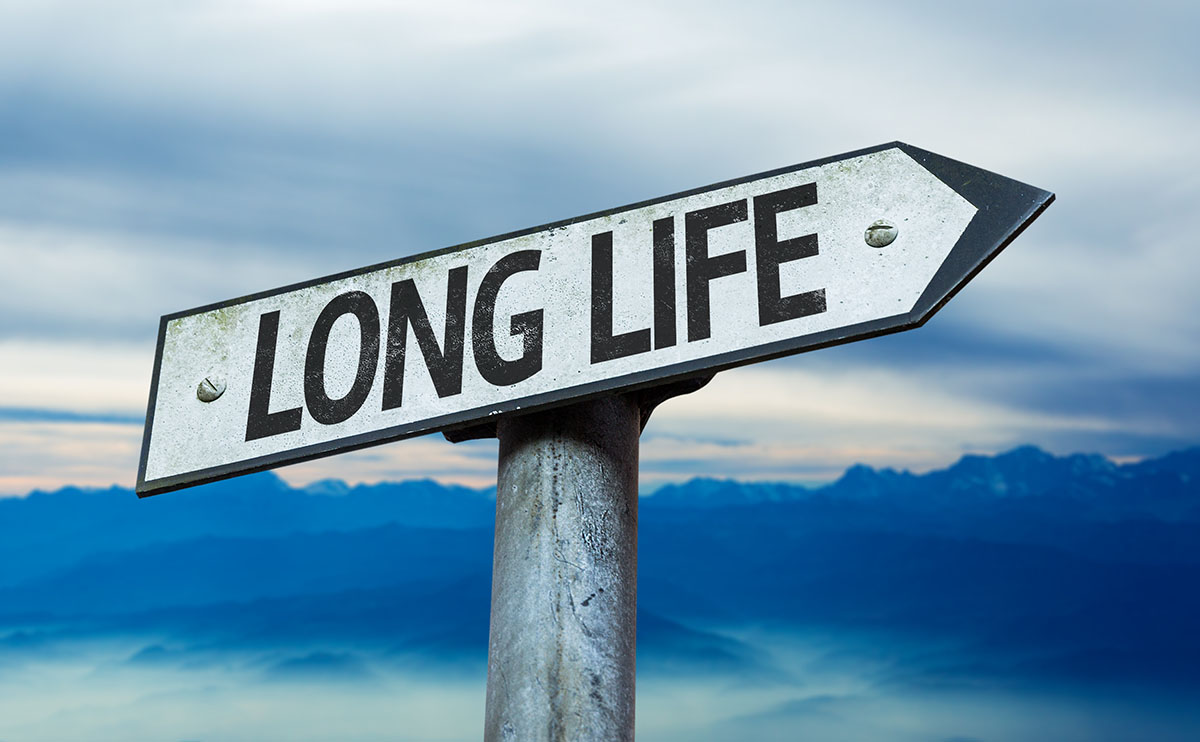 There is no shortage of content you can read relating to saturated fats, cholesterol and what you should be eating to make sure you don’t die of heart disease. But is this huge breadth of content really that much use to us when so much of it is conflicting? It’s fair to say that many of the nutrition messages regarding cholesterol have done little but over-complicate things and distract people from the things we do know regarding saturated fat intake, and therefore such messages arguably damage public health as opposed to improving it.

The effect saturated fats have on our bodies is in fact relatively well-known due to the controlled studies that can be done. For example, ward experiments can take place where an individual is put in a controlled environment and fed only what scientists want them to be fed in order to judge the effect various intake levels of saturated fats have on their cholesterol. The results of such experiments are so consistent that an actual equation has been formed, ‘The Hegsted Equation’, which accurately predicts cholesterol increase based on saturated fat intake. E.g. if you want your LDL cholesterol to climb 50 points then eat around 30% of your calories from saturated fats. Simple. The craziest thing? We’ve known this for around 50 years.

So given all this, it is no surprise that we regularly hear calls for us all to decrease our saturated fat intake. That’s entirely logical. So why the need for this blog post if everything is so crystal clear? Well, many of the studies that supposedly look to deepen our understanding of the relationship between cholesterol and saturated fats actually complicate things more for consumers, and in worst cases give out the completely wrong signals.

One such study headed by Ronald M. Krauss for example, rounded up the findings of many studies that had failed to identify the relationship between saturated fats and cholesterol to conclude that “there is no significant evidence for concluding that dietary saturated fat is associated with an increased risk of cardiovascular disease”. We should add that Krauss has been generously funded by the National Dairy Council since 1989.

This 2010 meta-analysis that was published in The American Journal of Clinical Nutrition, is a prime example of the kind of message that is likely to confuse consumers and a very similar paper that was published in 2014 by Annals of Internal Medicine was even attacked by the Chairman of Harvard’s nutrition department who claimed the conclusions were seriously misleading, advising people to disregard them.

That may be easier said then done though. Studies such as these get picked up by other, considerably larger, outlets. For instance, this article by The Guardian jumped on the findings to give their audience an undoubtedly welcome message that they may not have to worry about certain things in their diet as much as previously thought. In such a situation, newspapers and food industries benefit hugely, yet the only effect this can have on public health is negative.