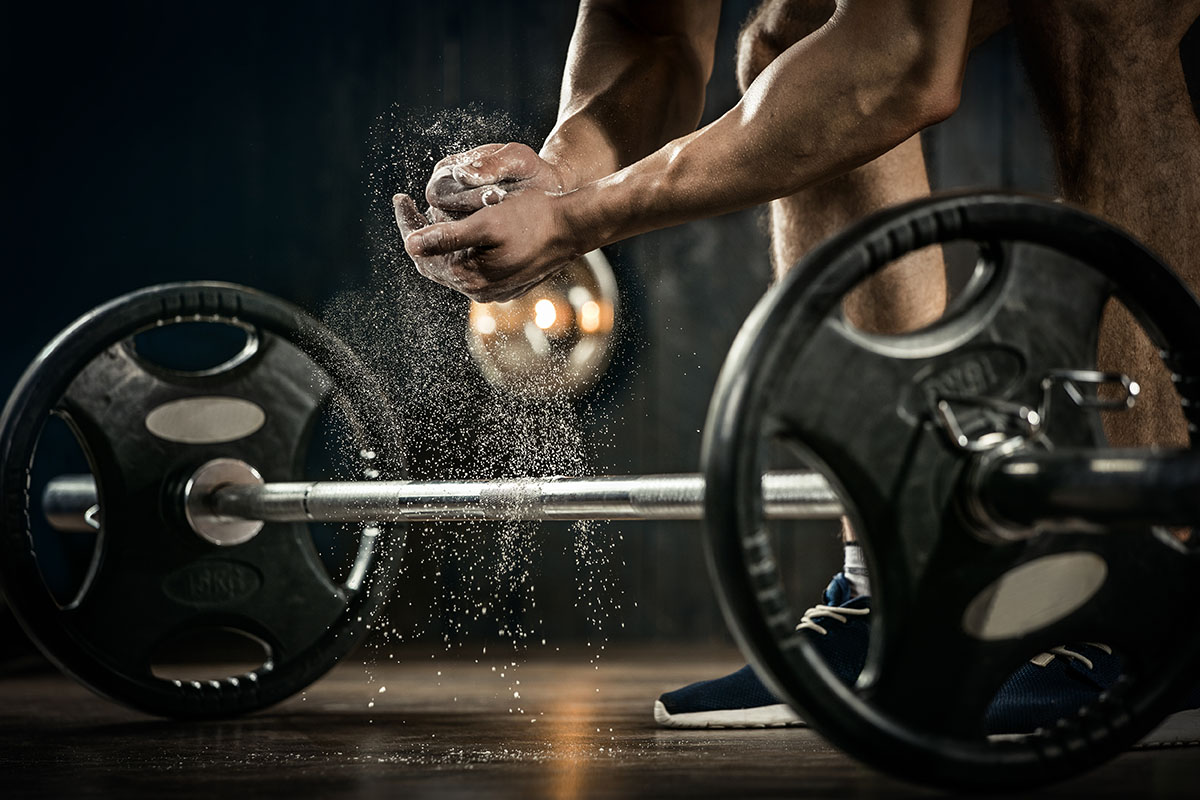 I find it very interesting that over the past decade, a very large percentage of endurance training or cardio drills have derived from weight lifters and body-builders. Everything from HIIT, to CrossFit, even a majority of boot camp programs have been designed, promoted and implemented completely separate of the endurance community. But before you say, “Well, I don’t want to look like a skinny runner or cyclist”, I encourage you, at least for the length of this article, to read further.

At 230 pounds, I am a devout Strength lifter. Most people wouldn’t think I’d be the poster child for endurance training, especially with the whole HIIT, and CrossFit and high intensity phenomenon sweeping the fitness industry. But after working with endurance athletes for years now, I have found some great tips that all lifters, Crossfitters and Powerlifters could use.

They Know How To Build Aerobic Power

Now before you say there’s no way to aerobically maintain power, go to the gym and hop on a treadmill cranked up to level 13 or 14. Most gym rats would struggle to even sprint that speed, but elite runners can maintain these speeds or close to it for HOURS. How? Because they understand the importance of the aerobic system and understand its capabilities. How do you build true aerobic power? You do it by pushing yourself but at just the right pace. You see, the aerobic system has the ability to produce ATP(energy Molecule) in vast quantities, which is partly because it can breakdown both sugar and FATS for energy. Fat yields more energy than sugars and this is why a well-developed aerobic system can fuel an athlete for hours. Now although the aerobic system can’t produce ATP as quickly as the anaerobic systems can, it can do so much longer. Now here’s the thing, even highly conditioned anaerobic systems, despite their power, can only produce ATP for a very brief amount of time:

Now, for this reason, endurance athletes will try to build up what is known as anaerobic threshold or that point right on the cusp where they can’t run or bike or swim any faster aerobically without going anaerobic. Meanwhile they are constantly pushing their aerobic system to the max, asking it to generate as much ATP as it can, without dipping over anaerobic and being forced to rest. By doing this, they increase the tolerance or the amount of power they can generate AEROBICALLY. The higher a client’s anaerobic threshold is, the harder you can push them during cardio and the more calories they’ll be able to burn during a session.

Being More Fit Aerobically Will Help Your Anaerobic Activities

I remember once observing a high school coach’s elite anaerobic workout. He would line up these poor kids and make them sprint a hundred yards as fast as they could and then he would let them rest for 25 Seconds! He did this almost thirty times. Now it doesn’t take a Brainiac to realize that there is not only a large anaerobic component to this tortuous workout, but also a huge aerobic component as well, especially on the tenth or eleventh sprint when all these guys were “sprinting” down the field as fast as my grandmother’s walking club. The ironic thing was the coach was telling them to run faster, but they couldn't. Their anaerobic tank had long tapped out and they had to rely primarily on their aerobic system. Even CrossFit or High Intensity classes have a huge aerobic component to them. When a workout involves a 1 mile run, 100 ball squats and 100 pull ups for time, if you don’t think that’s hugely aerobic, you need to review energy systems. Remember a truly “anaerobic only” workout can only last about a minute.

When someone says long distance running or long distance exercise doesn’t burn fat because a lot of chubby housewives and dads do a lot of that stuff, that isn’t fair. That would be like saying basketball isn’t good way to burn calories by the way your church league looks. Elite or even extremely competitive runners, cyclists and triathletes are super fit. An extremely fit runner can maintain a very fast pace and keep that pace for a very long time. Also, considering that latest research on anaerobic’s so-called after burn has been largely over exaggerated, being able to burn a lot of calories in a session is valuable for fat loss.

They Know The Conditioning Values Of Long, Slow Workouts

This method increases what is known as stroke volume, or the volume of blood your heart can pump out with each beat. A part of the adaptation of aerobic exercise is what is known as left ventricle hypertrophy. The walls of your left ventricle stretch and become bigger to hold more blood. This requires not only longer durations of 30 minutes to an hour, but if the heart rate is too high, as in high intensity interval training, your heart beats too fast and the chambers don’t fill with blood completely and don’t stretch as much. Higher intensity exercise leads to different cardiac adaptations. Good adaptations, but still different. This is also important for a muscle head. It’s the type of cardio that builds heart health and won’t leave you feeling trashed. Also, given enough time, it can burn good amount calories. No wonder most pro bodybuilders prefer, slow, 45 minute to 1 hour treadmill walking for their cardio rather than hiit. Try doing sprints and then squatting the next day!

I’m not an elite triathlete or an avid runner, but over the years, working with these athletes to better their muscle endurance and leg strength, and hill drive and finish line power, I’ve learned a lot from them as well. It has not only made me a better trainer, but a fitter, healthier lifter.