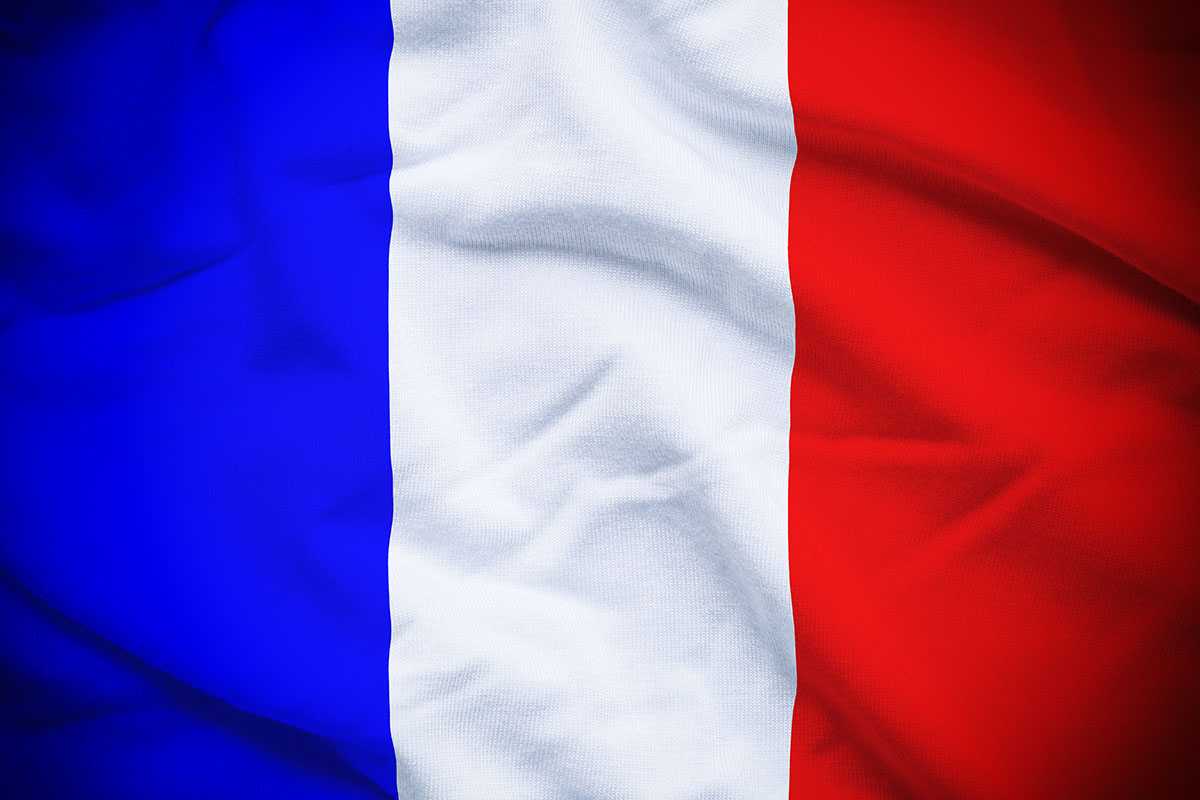 First used in the 1980’s, the French paradox is a phrase relating to the observation that French people have a relatively low coronary heart disease (CHD) rate despite having a diet relatively high in saturated fats. As numerous studies show, if you make chart heart attack deaths against the amount of saturated fat and cholesterol countries consume, there is a pretty straight line showing the correlation. The rule is the more animal foods a population eat, the higher their death rates.

But France is a country that falls outside of this straight line, hence the so-called paradox. How is it that France can have a similar saturated fat and cholesterol intake level to Finland (a country north rather than south of the straight line), yet have five times fewer heart attacks?

There have been suggestions that this could be down to the power of plants, like many things are, since France supposedly eat four times as many vegetables as Finland.

“The higher consumption of vegetables in France may have helped to account for a lower CHD mortality rate compared with Finland”. ****[Artaud-Wild et al., 1993].

However, others make the arguably more convincing claim that there is in fact no paradox at all. Given that France’s food has only recently become more unhealthy and high in fat on average, CHD rates are yet to provide an accurate reflection of this change. A good example explanation of this is a comparison with the time lag that is required in studies relating to the risks of smoking. If we all started smoking today and found that tomorrow no one seems to have a higher risk of lung cancer, it wouldn’t mean that smoking doesn’t cause lung cancer. Time is needed to show the effects.

But what if we do investigate the numbers to compare the CHD death rates with the more recent diet and then compare it to the death rates when they were eating differently two decades ago? In both cases the stats show France to be a fair way off that straight line. They’re relatively equal. So what could possibly cause research to show what appears to be an unexplained capability the French have to avoid CHD?

Well, a World Health Organization investigation has found that it turns out French physicians under-report ischaemic heart disease deaths on the death certificates by as much as 20%. This is a claim that’s made all the more convincing by the fact that if you altered previous research to include that 20% France would fall right back in line with the expected correlation between CHD and a diet high in saturated fats.

This under-reporting of death causes is of course likely to be a major factor in the explaining the ‘French paradox’ though it is important to note that researchers are not convinced it is the only explanation. More studies are required to gain a greater insight in this area, as other factors such as the effect wine may have on preventing some adverse effects of food when drinking with meals are also thought to influence findings.