Exposing The Myth Against Plant Proteins 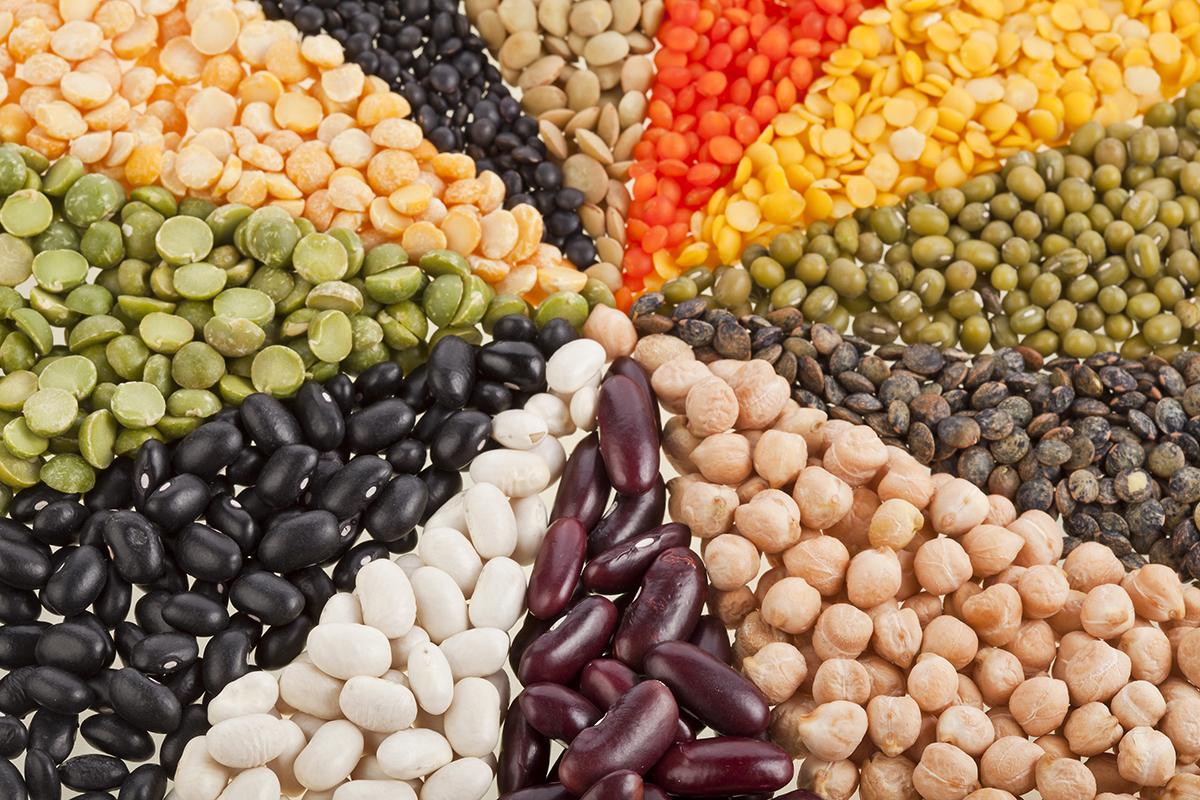 Many in the past have claimed that plant proteins are deficient in at least one essential amino acid, something that some may still consider to be true, but isn’t.

In fact, the only incomplete protein in the entire food supply is gelatin. Those eating plant-based diets still average about twice the estimated average daily protein intake required.

So Why Did People Ever Think That Plant Proteins Were Inferior to Animal Proteins?

Well, the original notion arose over a century ago and was linked to the fact that rats didn’t grow as well on plant proteins as they did on animal proteins. However, rats are rats and humans are humans. More recent studies such as Sengupta’s work in the International Journal of Preventive Medicine, demonstrate in detail that rats grow significantly faster than infant humans, meaning their response to certain proteins is hardly comparable. **

However, the myth that plant proteins are inferior escalated considerably when in 1975 Vogue magazine published an article relating to ‘protein combining’. This is the idea that people must eat more than one source of plant protein in order to get the benefits associated with one source of animal protein.

Again, though it is true that some plant proteins are relatively low in some essential amino acids, they do contain all of the required amino acids meaning the concept that you need to combine your rice with your beans to make up for the shortfalls in plant proteins is entirely false.

Why There Is No Need To Worry

It turns out our bodies maintain pools of free amino acids that can do all the ‘complementing’ older studies like the one in Vogue suggested we needed from a second protein source. It is estimated that around 90 grammes of protein are broken down and reassembled once digested in order to be mixed with other amino acids to whatever proportions we require. As a result, it is virtually impossible to design a diet of whole plant foods that is sufficient in calories but deficient in protein.

In other words, it is clear that plant-based eaters needn’t be at all concerned about their protein intake being inferior.