How Your Diet Can Affect Your Sperm Count 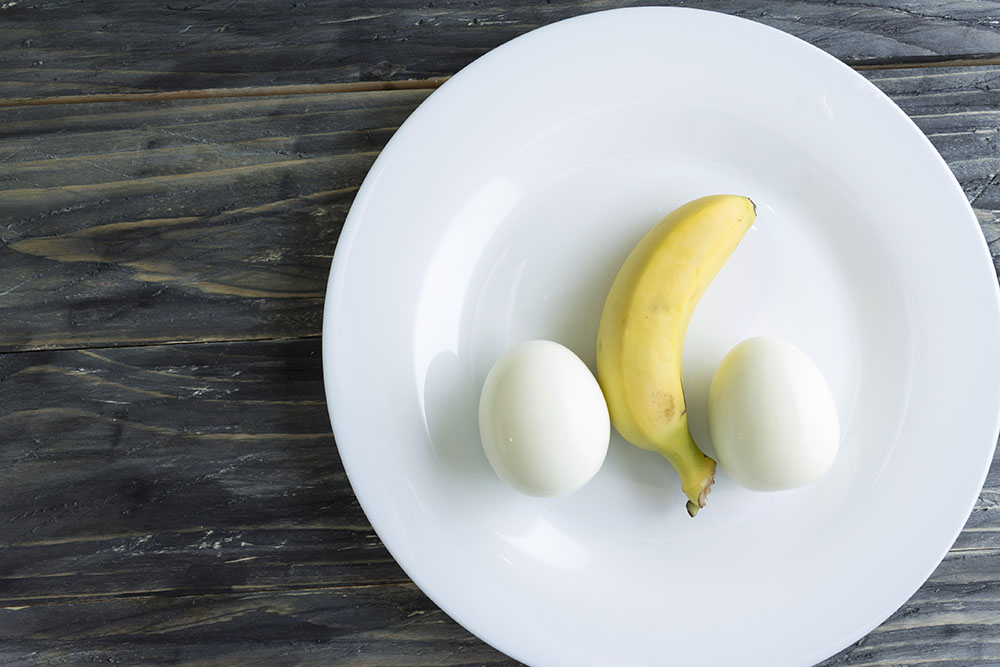 For obvious reasons, scientific studies regarding sperm counts are few and far between given the understandable lack of interest from men to be voluntary subjects. Participation rates for semen studies are under 30%. As a result, for a while it has been near impossible to accurately evaluate the validity of a controversial study published in 1992 which claimed sperm counts have been dropping around the world over the last fifty years.

However, studies have now finally begun to emerge and provide us with greater insight into this area. One paper analysing a sample of over 26,000 men over a 17-year period did indeed find a significant decline of around 30% in sperm concentration.

But how serious is this issue? Well, research suggests semen quality may actually be related to life expectancy. A study of over 40,000 men across a 40-year period found that a decrease in mortality correlated to increasing semen quality. This led the researchers to summarise that “semen quality may therefore be a fundamental biomarker of overall male health”.

In addition to this, a male’s sperm quality is not only a factor that influences their own health but also their families. This is due to poor semen quality not only being associated with testicular cancer but also to zygote development, in which a cancer-like disruption of an embryo can take place which has serious implications for the health of offspring. Human reproduction can therefore be considered prone to a higher degree of impairment if the studies suggest semen quality is decreasing are correct.

So, what role does your diet play in all of this?

Studies assessing the relationship between diet and sperm count have found that there do appear to be some patterns between what males eat and their sperm quality. For instance, one study found that increasing saturated fat intake at the expense of carbohydrates was linked to a 38% lower sperm count. On the other hand, the same study found that not all fat was bad as an increase in omega 3 intake was associated with a more favorable sperm morphology.

This point about omega 3 perhaps perhaps explains why another group of researchers found that they could improve the sperm vitality, motility and morphology in males by ensuring a group of 117 healthy men consumed 75g of walnuts a day for twelve weeks. As a whole food, walnuts contain more than just omega 3 but also other important micronutrients that can increase sperm quality.

Another key part of a male’s diet that can affect sperm counts is antioxidants. Studying a group of men aged between 22 and 80, research has found that older men who ate diets that contained lots of antioxidants and micronutrients such as vitamin C, had the genetic integrity of sperm from much younger men.

This research obviously suggests that men should eat lots of antioxidants, but specifically in the form of fruit and vegetables. Why not antioxidant pills? Because in pill form it is believed antioxidants may an adverse effect of increased sperm decondensation.

In conclusion, science suggests that a diet high in antioxidants and low in saturated fats is best for semen quality. It is argued that this correlation that has been found is of great interest to public health, given that this pattern would partly explain the two large trends that have been scientifically identified over time; diet changes and a continuous decrease in sperm quality.