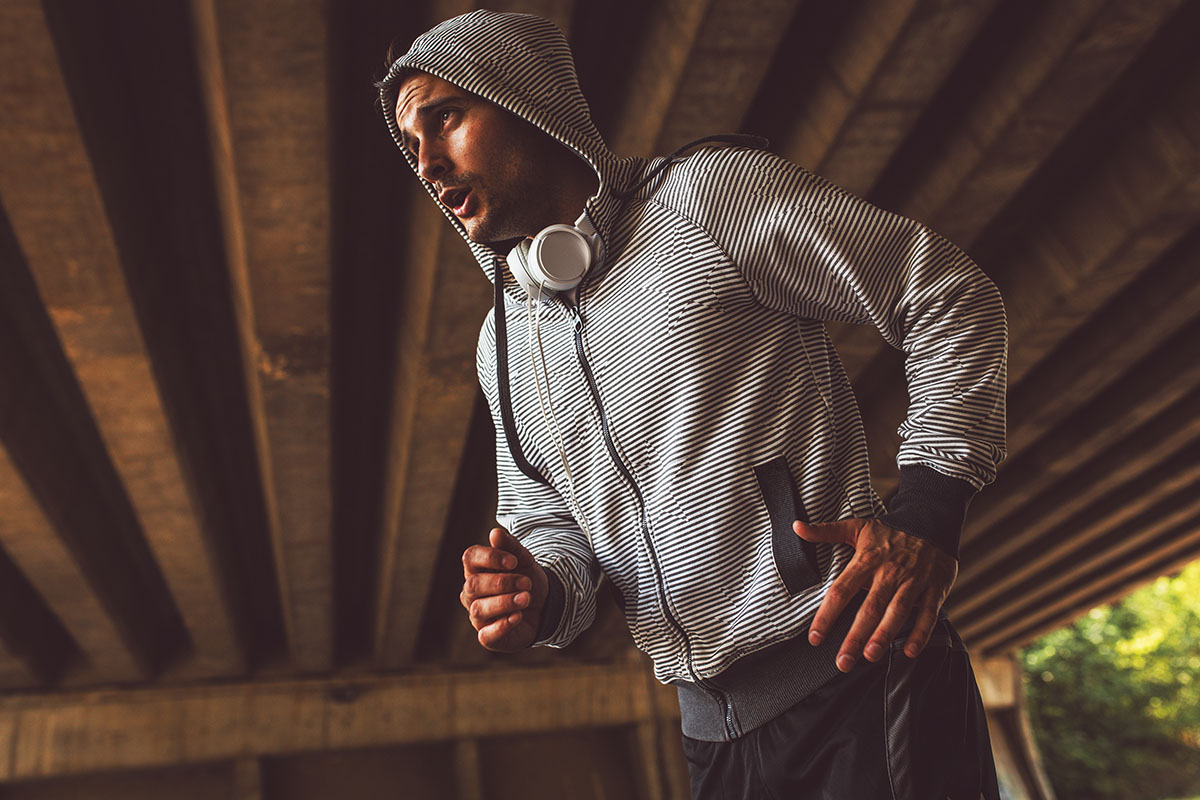 The Keys to achieving Will Power free consistency

It seems people are always talking about how to overcome habits simply because most of the time they’re bad. Bad Habits, whether they are excessive smoking or drinking or poor diet, are very powerful and hard to overcome. I've always believed that the only way to beat a habit is with a habit itself. Habits are based on familiarity and comfort and good feelings. Although it may be hard to believe, psychologically speaking, a 3-mile run and your perhaps three pack a day smoking habit might have more in common than you think.

So how would you engineer a habit? But this time a good one? Like, for instance, Exercise?

Here are some best ways to help make exercise an ingrained pattern.

Habits are best instilled by constant, repeated efforts. I see this a lot in newbies. They hit it real hard once or twice a week but that's not enough stimulation to help build an actual, physiological and mental need for activity. I would rather see someone come into the gym or do something light to moderate every day - every single day. These are the people that will eventually wake up one day and not be able to fathom going an entire evening without their run or walk or hitting the gym.

A good habit has little to do with motivation or willpower; it's just ingrained….it feels almost robotic. But before you build that habit, you'll need a little something to get you jump started. Group training is perfect for a beginner or someone who has yet to develop the habit of exercise. Furthermore, you don't need the experience, or knowledge of exercise to get a great sweat. That’s the instructor’s job. Why do you think Cross Fit became so big? Because Cross fit made group training cooler, hipper and more badass. There's a tremendous camaraderie and the motivation is contagious. Most of the fitness phenomenon in the last thirty years involved some type of group training: from aerobics to Jazzercise, to spin, to Tae-bo, and to cross fit. There is a trend here.

Be Wary of the Home Workout

At least for a while. Why? Because for most people it just doesn't work. If you have little to no habit for exercise, I've found the home not a good atmosphere for physical change. I'd much rather a person spend their hard earned money at the local Cross Fit box, or martial arts school or a group training package at a gym, than spend a fortune on a new treadmill, soon to be a coat rack. You need to get out of your home. You need to go somewhere that smells like a gym, that looks and feels and sounds like a gym. A place with louder music, a place with energy. The home gym sounds enticing but for most, it will be a waste of money. Wait until you've built a strong habit before converting that garage into some personal gym.

Nothing will curtail your will power more than lack of sleep. With all the talk about great nutrition and activity, people frequently neglect this. When I was in school and practicing my fitness assessments on all the college students, it was absolutely alarming to see what sleep deprivation did to them. I wasn't for sure if many of these kids could have passed a DUI test. Increased resting heart rates, high blood pressure, massive decreases in both strength and endurance, and these were all young twenty somethings.

If you want to stay on course, if you want to give yourself the best chance to succeed with this new diet, or that new workout program, try to get at least seven to eight hours of sleep. If you’re not used to that, it'll feel as though you got shot up by performance enhancers. Sleep is that powerful.

Several years ago, there was a study done with long time ex-smokers who were able to quit and stay off nicotine. What was surprising was how many attempts it took these people to finally kick the habit. Most them had quit and had started back up, several times before finally being able to quit for good. But those that really wanted to quit, they did. This is a reality. If you’re out of shape and you have been eating crap, neglecting sleep and haven't worked out in years, don't expect to be a health nut overnight. It’s unrealistic. Expect some pitfalls and stumbles along the way. These are normal. Just keep trying and you’ll eventually get there.