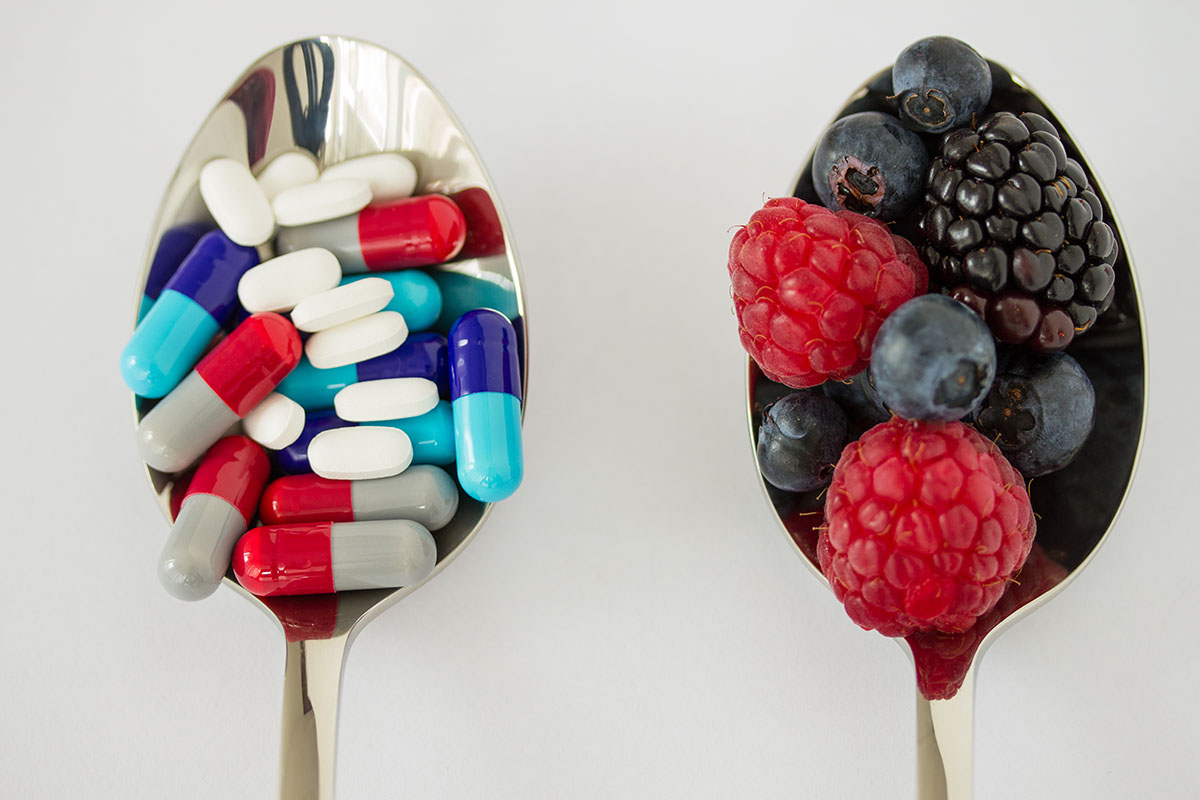 Whether it is relying on mammograms and colonoscopies to prevent deaths from cancer, or trusting drugs to lower cholesterol, it has been found that many people significantly overestimate the power of medication to prevent disease. In such cases, diet and lifestyle is consequentially undervalued. To give you an idea of the seriousness of this problem, research has found that patients believe statin drugs are about a hundred times more effective than they actually are in preventing heart attacks.

Now, this can be considered an issue for doctors as well as those whose lifestyle is compromised, since it is reflective of the fact that many would not take medications if they knew the truth about how powerful certain drugs are likely to be. You won’t be surprised to hear that research shows 80% of people wish to be told the numerical benefit of a drug before starting on it - people want to know the truth. This leads to an awkward ultimatum for doctors; patients have the right to know the effects of preventive drugs in full but there would be a significant reduction in uptake if they were entirely informed.

As an example, a study shows that if taking a cholesterol-lowering drug would reduce your risk of getting a heart attack over the next five years by 100%, then everyone would take it. That’s obvious. Even if there were a 50% chance of benefiting, the majority would still want to take the drugs. But if the chance of benefit is just a few %, very few would be willing to take the drugs every day for the rest of their lives. And that’s what the actual percentage is.

So is a healthy diet more powerful than the drugs?

Science suggests so. The research cited above shows that the most influential cholesterol-lowing drugs can still only provide an absolute risk reduction of 3.1% over six years. In comparison, a whole foods plant-based diet has been found to work an incredible twenty times better with an absolute risk reduction of 60% inside four years. Overall, 99.4% of patients in that particular paper who stuck with the diet avoided major cardiac events, such as death from heart attack.

Everything that has been laid out in this article shows it to be pretty clear that in the battle between drugs and diet as the best way to lower cholesterol, there should really only be one option that our population leans towards. A healthy diet has been scientifically shown to have a significantly more powerful effect on preventing disease, while the risk of potential side effects is of course also non-existent when simply eating healthily.

As if all this already seemed too good or perhaps too simple to be true, eating a cholesterol-free diet can even reverse the progression of the disease in some cases. It is perhaps not surprising to learn that avoiding a cholesterol-high diet is in most cases better for you than eating what you like and swallowing the odd pill now and again.