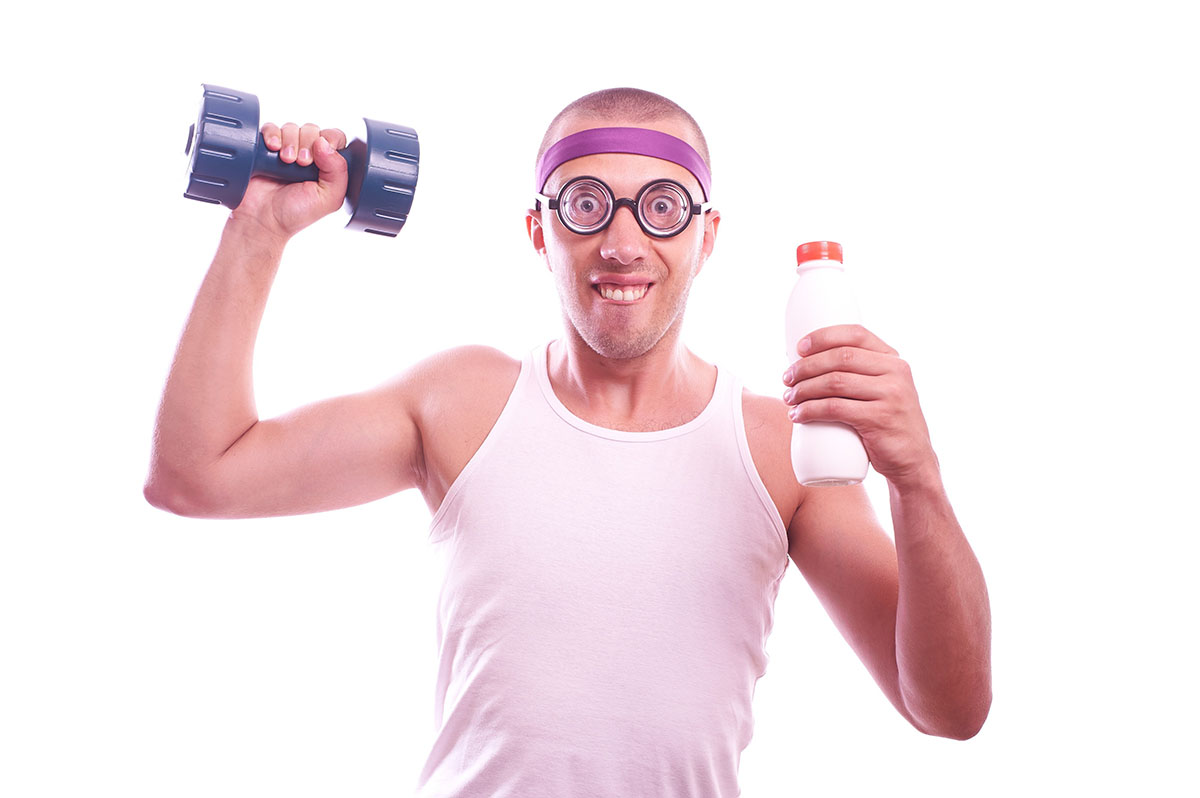 A new Finnish study published in European Geriatric Medicine has identified a relationship between upper and lower body muscle strength and cognitive function in ageing men and women. The findings indicate that greater muscle strength is associated with better cognitive function in older people where cognition refers to brain functions relating to receiving, storing, processing and using information.

The study’s sample consisted of 338 men and women with an average age of 66, and as well as being asked to conduct handgrip tests as a part of this study, the subjects were asked to perform three lower body exercises (such as a leg press, leg flexion and leg extension) and two upper body exercises (such as a chest press and a seated row). Scores were then calculated to give an overall figure relating to each person’s lower body muscle strength and upper body muscle strength based on these exercises. Meanwhile, cognitive function was assessed using the CERAD(Consortium to Establish a Registry for Alzheimer’s Disease) neuropsychological test battery which also calculates a total score.

The findings, which show a correlation between greater muscle strength and better cognitive function, have led the researchers to believe that future studies should also consider looking past the handgrip test as an indicator of muscle strength.

The findings suggest that it may be justified to go beyond the handgrip and to include the upper and lower body when measuring muscle strength, as this may better reflect the association between muscle strength and cognition - research author, Heikki Pentikäinen.

There is, of course, no shortage of studies including work on muscle strength, however insight into its association with cognitive function remains relatively sparse. This study and its fresh insight into a new potential methodology for further exploration of this area can therefore be considered interesting and extremely beneficial.

By testing an individual’s upper and lower body muscle strength as individual variables it is possible that more precise associations can be made in future research, as an alternative to taking the results of a handgrip test as an indicator of someone’s overall muscle strength.