Superbugs in Chicken: Conventional vs. Organic 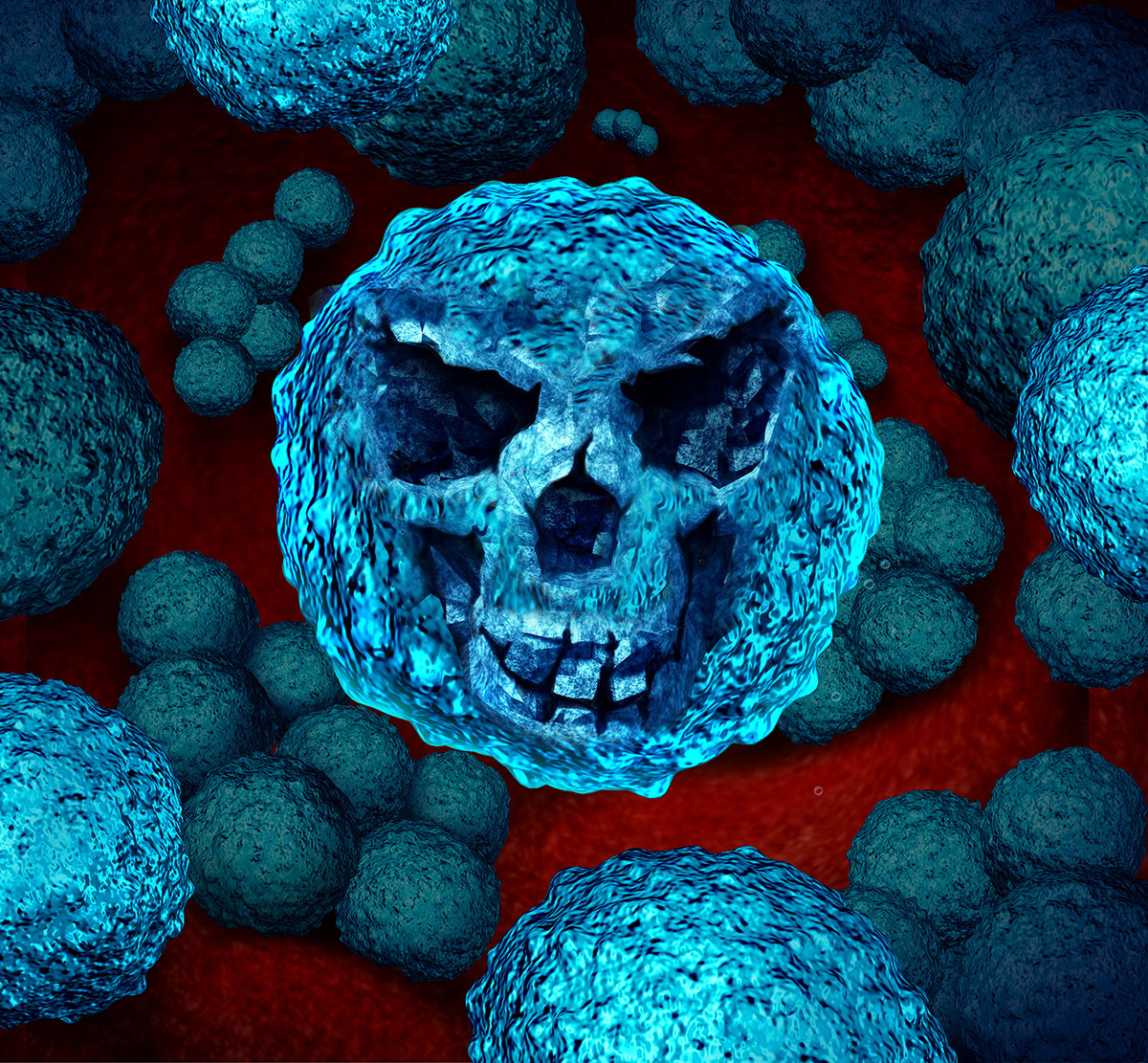 One of the largest concerns to medical experts and indeed everyone else is the emergence of bacterial super-resistance. Referring to bacteria that is resistant to not just one drug such as penicillin for example, multi-drug resistant bacteria have been found to resist up to five or more different classes of antibiotic treatment drugs.

A Background of ‘Bugs vs. Drugs’

As stated by researchers, there has been a “continual battle” throughout history between humans and microorganisms that cause infection and disease. The first key breakthrough in said battle was the development of penicillin which led to those working in medicine to believe that they had won the war against infectious diseases.

As we all now know, the feeling of celebration has been short-lived. In response, bacteria developed an enzyme called penicillinase. So resistant to penicillin, such large quantities of the enzyme can be excreted that the drug is destroyed before it even comes into contact with a targeted area.

The logical next step then took place, scientists developed a drug that was capable of killing the enzyme as well as bacteria, only for the bacteria to outsmart us again and so on. Back and forth. The cycle has become so tiresome that quotes have emerged from researchers suggesting they are essentially ready to throw the towel in.

"However hard we try and however clever we are, there is no question that organisms that have been around for 3 billion years, and have adapted to survive under the most extreme conditions, will always overcome whatever we decide to throw at them” [Sykes, 2009]

Fast forward a bit and we now have ‘superbugs’ that can survive our third-generation cephalosporins like ceftriaxone - the drugs that we rely on to treat life-threatening salmonella infections in children.

Where are These Superbugs Found?

As you are likely to already know, salmonella is a key example with chicken the most renowned source. A study into salmonella found that almost 90% of the animal and meat isolates were isolated from chicken carcasses or retail chicken meat.

Now, you may remember a previous blog post we wrote relating to the potential health benefits of an organic diet over a conventional diet. And as that article states, the risk of exposure to multidrug-resistant bacteria is lower with organic meats.

A paper specifically in the area of comparing organic and conventional meats and their contamination, the first of its kind, also found this to be the case. The risk of exposure is lower in organic meats. However, though less of the organic meat was contaminated in comparison to the 100% of conventional meat that was contaminated with multi-drug resistant bacteria, the majority (84%) of organic samples also were.

Based on this information, organic meat is unquestionably better, yet the odds are you could still be buying meat that will potentially make you or your family ill.

But since they aren’t using antibiotics on organic farms, where do these antibiotic-resistant bacteria come from?

Two possible explanations have been put forward: One suggesting that day-old chicks may already be infected from the hatchery before they even arrive at farms, or alternatively it is possible that cross contamination can occur between conventional and organic flocks at the slaughtering plant.

These two points certainly provide logic behind the above statistics that show organic meat to be less contaminated than conventional meat, but often contaminated nonetheless. The escalating battle between medical experts and super-bugs continues..