Teens As Inactive As Pensioners!? 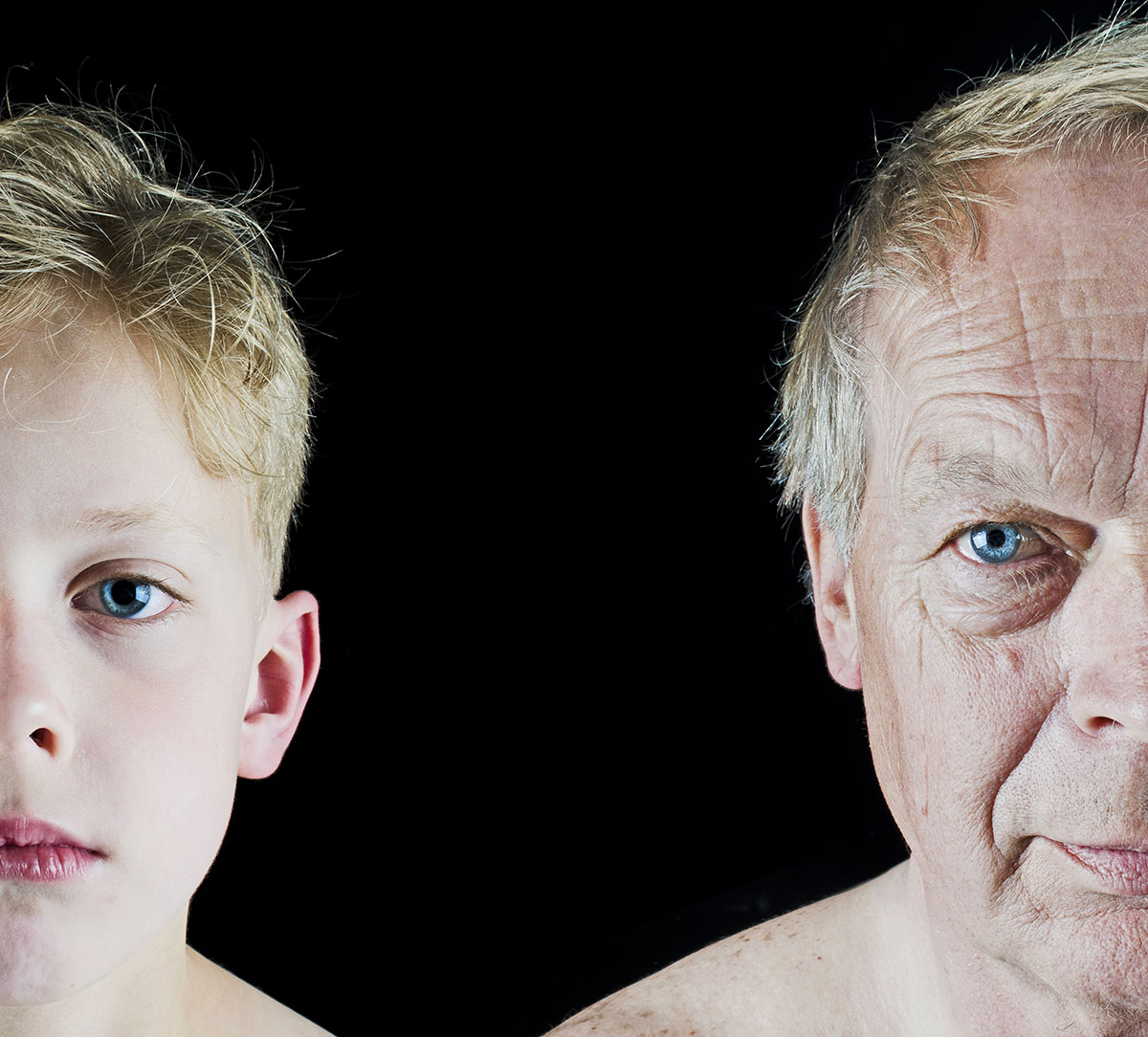 A study has shown youngsters can be considered just as likely to be sat on their backside as over 60’s, reflecting the growing concern that the current increase in obesity rates among children is caused by a severe lack of exercise.

The study, which was conducted by researchers from the Johns Hopkins Bloomberg School of Public Health, has found that the vast majority of under 19’s do not complete the recommended amount of physical activity each day. The World Health Organisation (WHO) advise that children aged between 5 and 17 should complete at least 60 minutes of moderate to rigorous exercise each day, but the study has found that a large proportion of children do not meet this recommendation, with a whopping 50% of males and 75% of females aged between 12 and 19 doing less than an hour’s physical activity per day.

"Activity levels at the end of adolescence were alarmingly low, and by age 19, they were comparable to 60-year-olds”

This alarming quote from the studies main author, Vadim Zipunnikov, shows just how sedentary many of our young generation are. The author’s remarks are based on quite representative data too, as the study is based upon stats taken from 12,529 participants who were split into 5 age-related groups ranging from a 6 year-old participant right up to an individual aged 84.

On the plus side, the vast amount of information obtained from having over 12,000 people wear tracking devices to monitor their activity for seven straight days has enabled researchers to not only highlight these concerns but also identify areas that where the issue can be tackled.

So, what should be done?

Well, the advantage of the participants wearing tracking devices at all times (sleeping and showering being the only exceptions) is that researchers are able to discover the times of day that people are most likely to actually be on their feet doing stuff. For example, the only age group that saw an increased amount of physical activity throughout the day was the 20 year-olds, which is likely to be due to many of them starting full-time work and therefore being active from early on in the morning as they commute, right up until the evening.

In comparison, the school-age children were most active between 2pm and 6pm which suggests that the opportunities youngsters have to be active tend to be after school has finished.

Therefore, the overall argument put forward by the study is that we should look to adapt our daily schedules and those allowed by schools to decrease the amount of time youngsters spend sitting still. Current physical activity guidelines such as those recommended by the WHO looks to grow the amount of time children spend participating in ‘moderate to rigorous’ physical activity, yet this study makes the logical and valid argument that these efforts should instead begin by advocating less strenuous exercise in order to discourage complete inactivity.

This study has, of course, focused on improving the current health and fitness of the younger members of our society, yet the recommended fix would be beneficial for life.

Another pattern identified by the researchers is that males are generally more active than females across the majority of age groups, however, after reaching 60 years of age it is men that are more likely to be sedentary than women.

By encouraging kids to participate in frequent physical activity (even low-intensity exercise) throughout each day, for many it will become second-nature later in life to make that half-mile walk rather than drive, or to cycle and grab what is needed from town instead of waiting ten minutes for that five-minute bus ride.

After all, any time spent on your feet is infinitely better than time spent on a couch or chair. That’s a message that is relevant to all, but one that is especially important to youngsters if we are to effectively discourage bad day-to-day habits and the health issues that they cause.

The study and its findings were published in in the journal Preventive Medicine on the 1st of June.