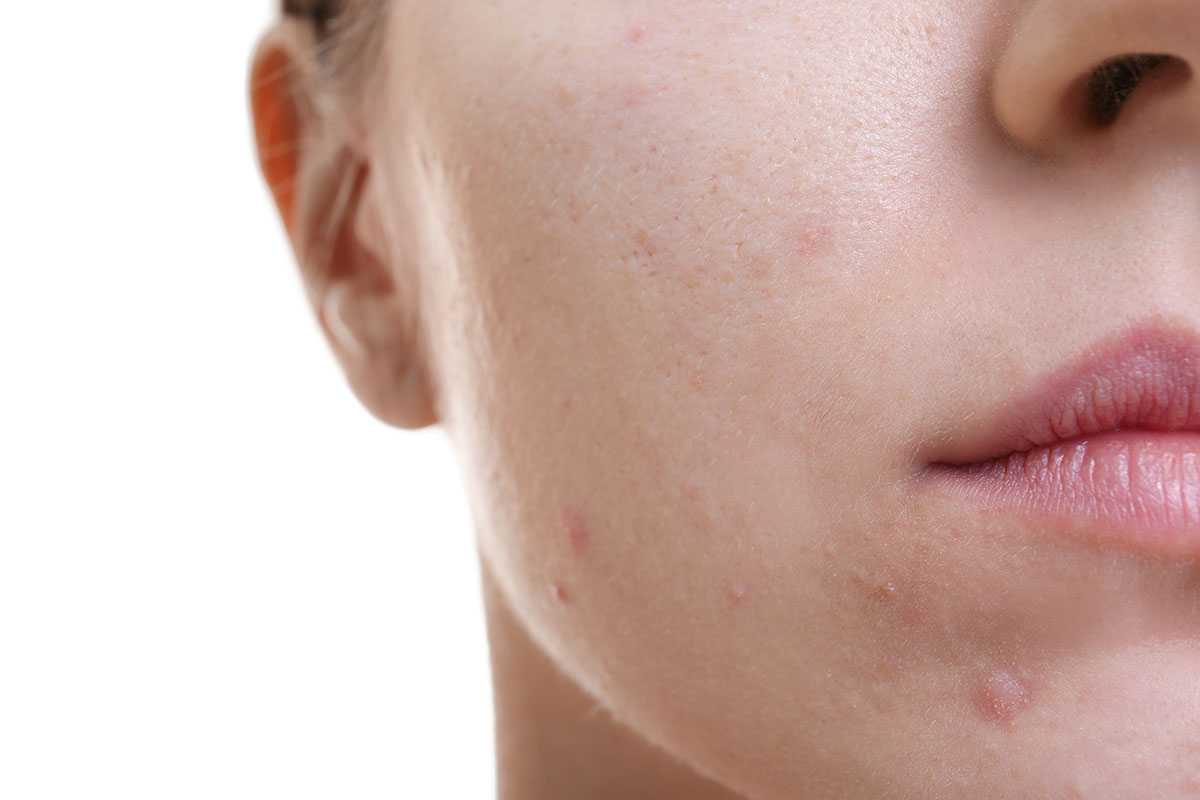 As we all know, there are many medicines available that are supposedly the best for treating acne. But which remedy stands out in terms of something that can actually be proven through scientific evidence to be superior to the majority of other products on the market?

Accutane is a relatively well-known powerful drug that can fix acne issues, though the severe side-effects of the drug that are outlined in this article from the Journal of the American Academy of Dermatology resulted in Accutane being pulled from the market. Similarly, a Japanese root called Rhizoma coptidis was found to have an anti-acne impact like Accutane, but it too is known to carry side-effects that on occasion worsened people’s skin situation as opposed to improving it.

But there is good news. The powerful anti-acne component of the Japanese root is thought to be berberine, and that ingredient is available in the form of a safer plant - barberries. Commonly available at cheap Middle Eastern grocery stores, barberries are dried fruits known to be very antioxidant. The berry is well-known in Iran especially and its sour taste is regularly used in cooking.

Moving back towards the topic in question then, and barberries are claimed to have played a “prominent role in herbal healing for more than 2,500 years”. It is argued, just like many of the anti-acne products in your supermarket, that barberries have no match as a herbal remedy that serves the human race. The issue with such claims is that often in the case of herbal medicine there are examples of a remedy working, but little scientific evidence to back things up. Thankfully, in the case of barberries that is no longer true.

Research published in the Journal of Dietary Supplements by Fouladi is a rare example of a study on humans with a herbal remedy, and the results show barberries to have a remarkable effect on our skin. In the study, 50 adolescents aged between 12 and 17 with moderate to severe acne were randomly given oral gelatin capsules containing either barberry or placebo. The pills were taken three times a day for a month.

As you’d expect, those taking the placebo saw no change - just as many spots as before. But those taking barberry enjoyed a 43% drop in the number of zits they had and a 45% decrease in inflamed zits. Not only this, but there were no reported side-effects. The only issue with barberries lies with them being unsafe for pregnant women due to the uterine stimulant properties they carry which could trigger a miscarriage. There also isn’t much data on the effect barberries have during periods of lactation meaning it is recommended that those who are breastfeeding also avoid the berries. Other than that, based on the results of Fouladi’s study, barberries look a fantastic way to reduce acne at a very low price.