The Effect Endurance Training Has On Human Skeletal Muscle Memory 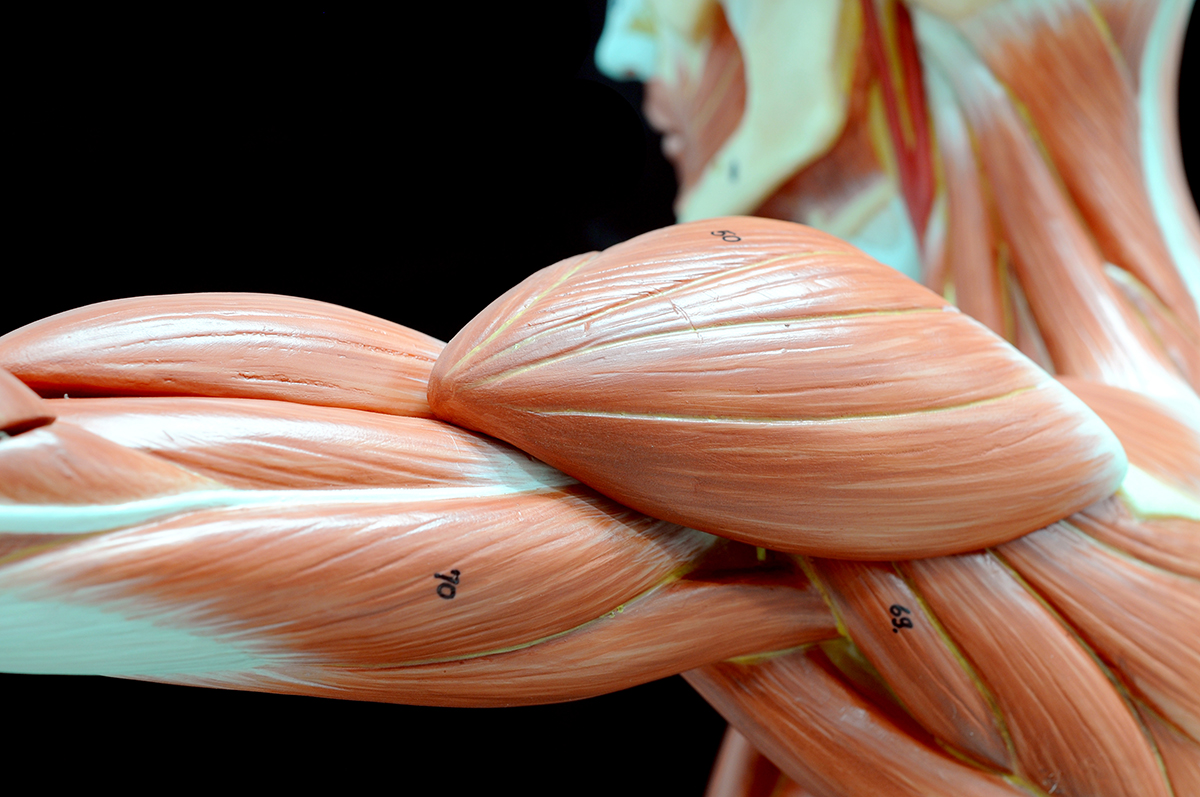 It is no secret that regular endurance training is highly beneficial. Helpful in preventing diseases such as type II diabetes and obesity as well as having positive effects on our skeletal muscle function, the benefits of regular exercise are numerous. However, the adaptations our bodies make in order to regulate these effects is not fully understood.

Because of this, a new study has investigated global isoform expression changes following exercise training since previous research into global transcriptome changes in skeletal muscle has been studied at the gene level only. The paper, published in PLOS Genetics, concludes that the isoform expression changes the authors have observed are reflective of adaptational mechanisms and processes which provide the functional and health benefits of consistent physical activity.

Accordingly, the authors created a one-legged training regime where the volunteers trained only one leg during a first training period that lasted three months. Then after a nine-month training break (twelve months after the start of the first training period), a subset of twelve participants started a second three-month training period, this time training both legs one at a time. More specifically, the training in the first period involved training one leg for 45 minutes four times a week for the three month schedule. Period two then saw the same protocol applied to both legs, meaning a ninety minute session overall in order to train both legs for 45 minutes each. Before and after each of these two training periods, one-legged performance was evaluated and skeletal muscle biopsies were collected from both legs of each participant.

Well, the advantage of using only one leg for the first training period was that the only difference between the trained and the untrained leg was the endurance training sessions meaning the exercise is likely to be a major cause for any significant findings. Both legs will of course have been exposed to identical factors outside of the sessions in terms of stress, sleep, and diet etc. However, it is important to note that the untrained leg of each participant will not have been completely unaffected by the training since exercise causes changes in blood flow and hormones meaning the trained leg is not the only part of the body that will have adapted.

The study found more than 3,000 isoforms were signficantly changed with training in the first period. Specific genes of particular biological interest that changed were:

An indicator of a potential issue with this study is that 54 genes had isoforms that changed in different directions, suggesting potential alternative functions in training adaptations. This emphasises the problem of measuring gene expression at only gene level.

One of the scientific notions this study intended to test is that once a person has been fit it is easier to become fit again.

This notion can of course be easily associated to skeletal muscle memory despite no actual scientific evidence proving so. However, after nine months detraining in this study:

The authors acknowledge that there might be limitations to this analysis, but draw on previous studies by Orlander et al. and Mujika & Pudilla to note that whilst a 20% increase in citrate synthase (CS) has been known to be maintained for eight weeks following endurance training, the majority of changes are presumed to be gradually lost over time upon training cessation. This is likely the case in this study given the cessation lasted nine months.

More in line with the expected findings, the authors claim that despite not finding evidence of endurance-induced skeletal muscle memory, a molecular memory mechanism could exist. The rate of perceived exertion during the first session in Period 2 was significantly lower in the previously trained leg, which could implicate some remaining effects from previous training.

Furthermore, the reduction in the number of gene changes in the second period when compared to the first period could be attributed to some unknown, possibly systemic, memory effect invoked by training of the previously trained leg at the start of Period 2. Since the reduction was observed in both legs, the effect would have to be systemic, affecting both legs, rather than local to the previously trained leg.

Moving towards a conclusion then, and when comparing the trained leg in the first period to the same leg retrained in the second period, over 90% of genes numerically changed in the same direction, while 168 genes did not. Even though none of these 168 significantly changed in the second period, they must be noted and could reflect a possible memory mechanism associated to these genes. The data is therefore not convincing enough to conclude the presence of a training-induced skeletal muscle memory, but it also cannot exclude it either.

As a result, we can perhaps expect more research into this area since there is a hint that skeletal muscle memory can indeed be induced by endurance training however more in-depth and closely controlled studies are likely to be required in order to find significant evidence.