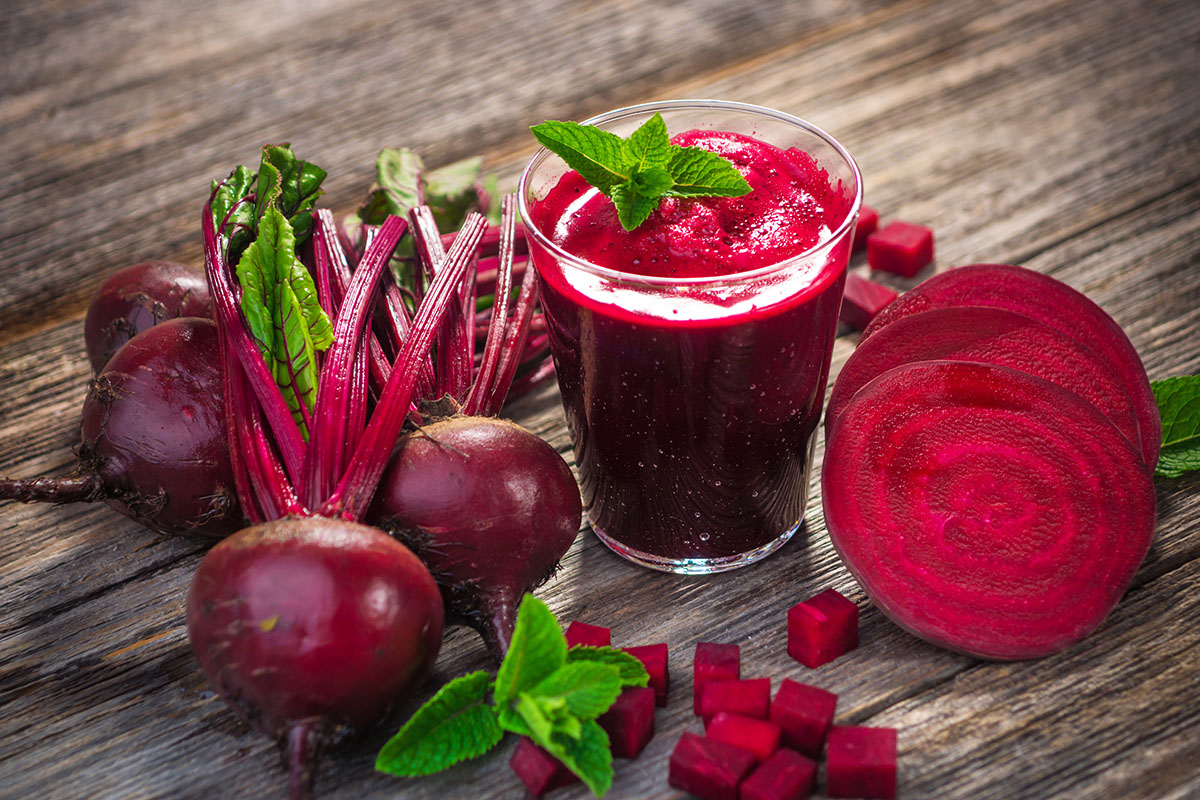 Beetroot juice has long been known to reduce oxygen cost during exercise, and this improved muscle efficiency allows athletes to perform with a higher power output or running speed for the same amount of breath. However, as a development of the various studies relating to the advantages of beetroot juice, attention of more recent studies has turned to the benefits of whole beetroots to see how the vegetable in its entirety can assist our bodies and their performance.

The result? As you’d expect. Not only are whole beetroots cheaper and healthier than beetroot juice, they too improve running performance.

One study, published in the Journal of the Academy of Nutrition and Dietetics, saw physically fit men and women given a cup and a half of baked beetroot which is equal to around a can of beetroot, 75 minutes before a 5k run. The runners all started off around the same, but during the final mile of the race the beetroot group pulled away from those who had been handed a placebo (berries). Significantly, despite running faster, the group who had eaten beetroot did not experience higher heart rates and if anything reported less exertion. A faster time with less effort.

There is a common conception that since beetroot contains a large amount of nitrates, that the consumption of nitrates from other sources will be of equal benefit. However, this is a notion that should be treated with caution.

A fairly logical question in response these beetroot findings is ‘If nitrates are so good, why not just take them in a pill?’. The answer? Though some nitrate supplements will work, their long-term safety is questionable. There is a chance that non-vegetable sources of nitrates can have detrimental health impacts, meaning those who want to improve their performance should always ensure that they obtain their nitrates from vegetables.

It’s All About The Beetroot

So given all this, why aren’t we seeing beetroots flying off the shelves at our supermarkets? The benefits are obvious and it’s hardly expensive. Well, not everyone is likely to be prepared to switch up their diets in order to benefit from vegetables and their nitrates.

Thinking up an alternative way in which to ensure people receive this goodness that beetroot so kindly offers us, a study that can be found in The British Journal of Nutrition has even tried adapting bread (since everyone eats that) to form a ‘red beet bread’ and that works too! Red beet bread brought down blood pressures and improved the ability of arteries to relax and dilate naturally.

Though original studies on beetroot juice several years ago primarily focused on men and the effects it gave them, the recent work into beetroot has been tested on a considerably broader sample that includes lesser-researched demographics that are often neglected such as African-American women. The great news is, it seems to have the same effect on us all!