The Relationship Between Eggs and Colo-Rectal Cancers 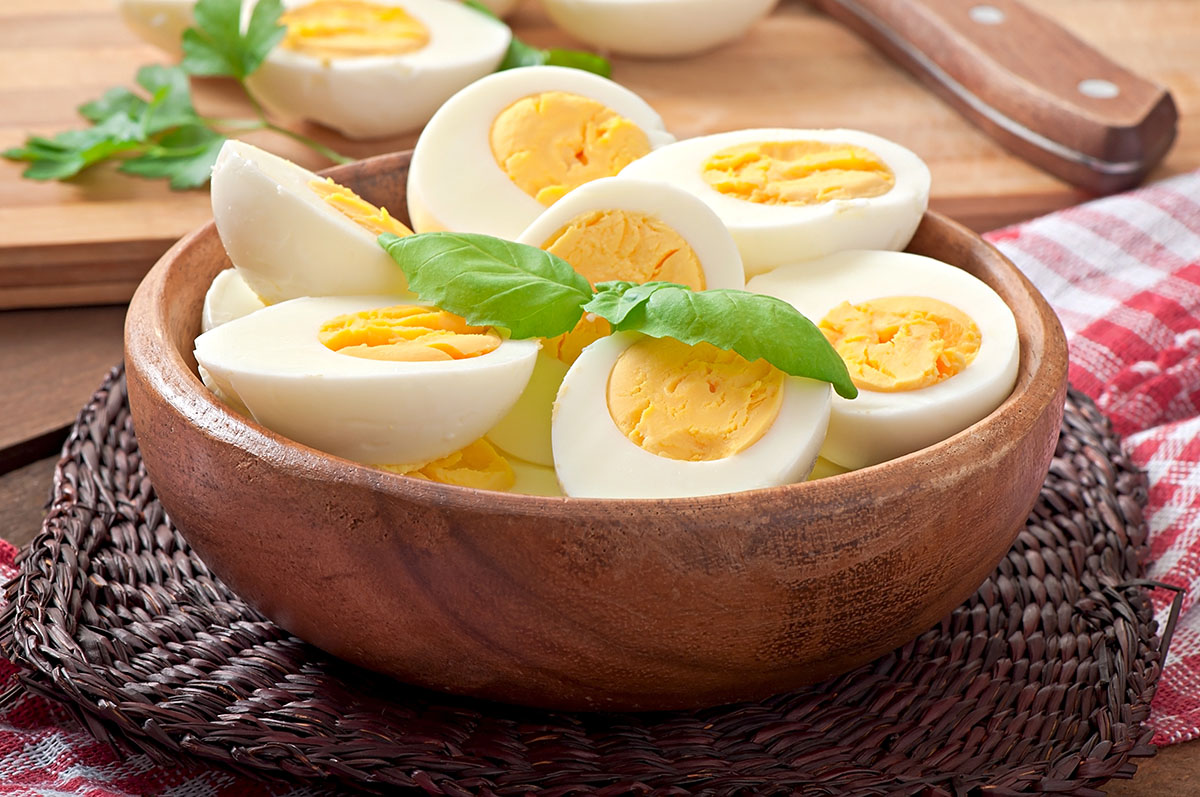 Admittedly there is rather a buzz theme of contemporary nutrition-related literature relating to cancer risks, and while we at Gymfitty have absolutely no interest in fuelling those flames, that isn’t to say there aren’t scientifically reasoned, important nutrition messages regarding cancer. In this article, the risk in question is of the development of colo-rectal cancers and their relationship with eggs.

Most recent research suggests that bacteria in our gut can thrive off eggs and accelerate cancers.

Now, the complexity of the structure of our gut and its bacteria means that a great deal of scientific research has been produced to help understand its functions. After all, there are more bacterial cells in our gut than there are human cells in our entire body.

Our gut bacteria microbiome serves as “a filter for our largest environmental exposure - what we eat. Technically speaking, food is a foreign object that we take into our bodies every day”. Hence, our gut acts as the filter that creates our metabolism through the absorption of food.

So what about this issue with eggs? Well, if we eat a lot of meat and dairy, bacteria within our gut can grow and convert the choline and carnitine that exist within these foods into TMA (trimethylamine), which can then be oxydised within the body into TMAO (trimethylamine N-oxide) and cause serious harm to our arteries. TMAO significantly increases the risk of a heart attack, stroke and ultimately death.

This problematic transformation from choline to TMA has been known about for nearly half a century, but it is only more recently that the connection has been made with the increased risk of heart disease. As for the research behind the specific link between eggs and colon cancer, studies going back to the 1970’s identified a potential connection but this was only based on ecological data. At that point, the correlation was little more than noticing countries that ate more eggs tended to have higher cancer rates, meaning numerous other factors could have been responsible.

More specific research into the issue began emerging throughout the 1980’s and 90’s, and in recent years there has been far more evidence uncovered relating to the risk of cancer. By the 1990’s, 10 of 15 studies reporting on egg consumption and colo-rectal cancer found an association between the two. There does appear to be an element of truth to claims of a relationship between eggs and colon cancer, at least in part.

We say ‘in part’ since research suggests that though no relationship was discovered between egg consumption and the development of precancerous polyps, however, the correlations that have been found suggest that eggs may be involved in accelerating cancer growth once polyps emerge as opposed to initiating the cancer in the first place.

This notion of eggs ‘promoting’ cancer has been jumped on since 2014 with a Women’s Health Initiative study stating that women with the highest levels of TMAO in their blood were around three times more likely to suffer from rectal cancer, suggesting TMAO levels could serve as a predictor for increased colo-rectal cancer risk. The TMAO story has gone on to be described as a “smoking gun” in micro-biota disease interactions.

The argued logical solution to this problem is to reduce our consumption of eggs and the other primary sources of choline. In fact, it is claimed that if you ate plant-based for long enough, you can actually change your gut microbial communities to the point that they perhaps wouldn’t be able to make TMAO any longer.

Scientific thought continues to develop mind you, and a recent study suggests we may even be able to ‘drug’ our gut microbiome in the future as a means to prevent diseases. This may come as uplifting news to those of you who like your eggs!