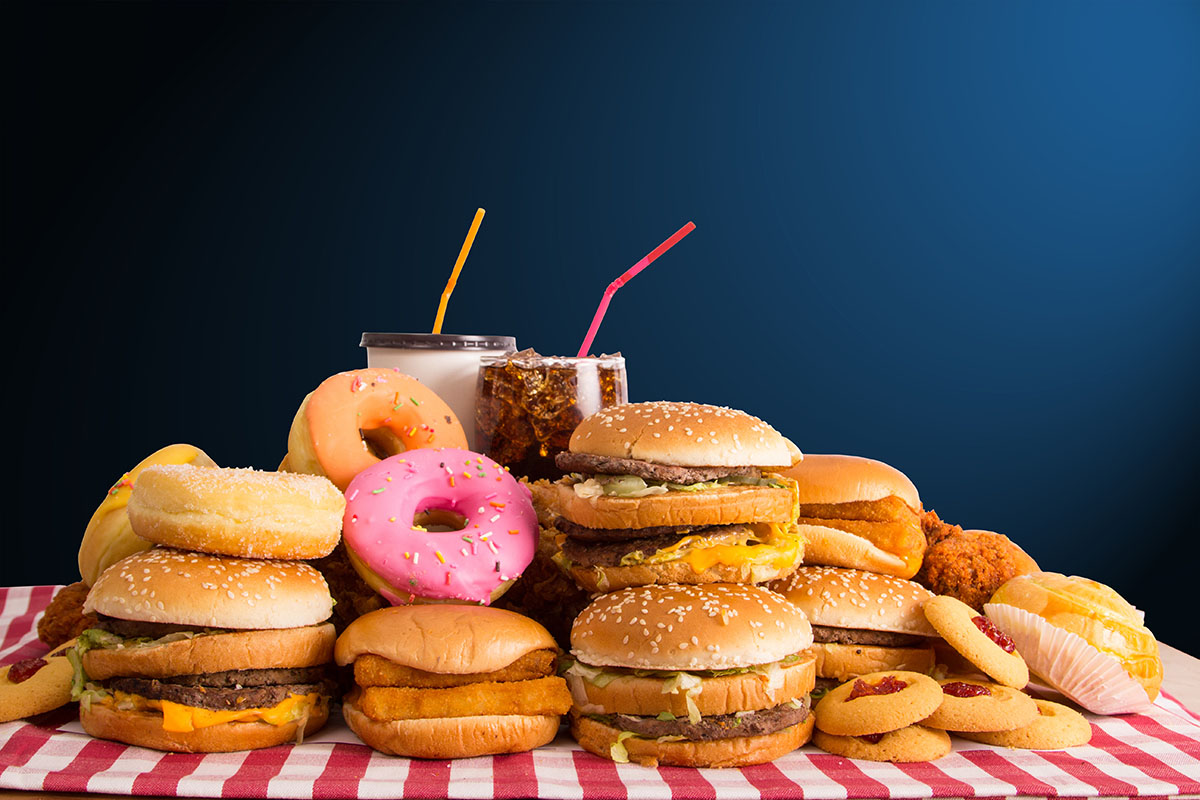 A recent study published in Neurology and written by Jenny M. Kindblom claims that “the stroke rate has been increasing among young adults even while it has been decreasing for older people”. The article is just one of many recent studies that have looked to emphasise the severe issues associated with childhood obesity.

It has emerged that those who became overweight in their teenage years are likely to have an increased chance of suffering from a stroke later in life than people who were not overweight during the same period.

The study tracked nearly 38,000 Swedish men whose BMI had been measured at the age of 8 and again at the age of 20. From the age of 20 onwards the men were followed for an average of 38 years and during that time 918 of the participants suffered a stroke.

Simply put, it is claimed that men who experienced an excessive BMI increase between their childhood and the age of 20 have a significantly higher chance of suffering from a stroke decades later. More specifically, for every two-point increase in BMI between those ages, the chances of having a stroke later in life are believed to grow by around 20%.

Interestingly, this study alone cannot prove that children who are overweight at a very young age are more susceptible to strokes in the future; hence the heavy focus on any changes to BMI’s across each participant’s early years.

In this study there was not perceived to be an increased chance of a stroke for those who were overweight at the age of 8 but of a weight considered ‘normal’ by the BMI aged 20, when compared to those who were measured to be of a normal weight at both ages.

However, men who were of a normal weight when aged 8 but overweight by the time they were 20 are considered to be a frightening 80% more likely to have a stroke. 1,800 of the study’s participants were grouped within this BMI increase ‘category’, and 67 (3.7%) of them suffered a stroke. This compares to 779 of the 33,511 men who were of a normal weight at both ages that went on to have a stroke (2.3%).

Whilst acknowledging that her study is observational and therefore shows an association between childhood weight and stroke risks rather than proof, Kindblom has noted that obesity rates among children today are considerably higher than they were when each of the participants of this study were young.

As was earlier mentioned, current obesity rates among youngsters are very concerning and studies such as this demonstrate the possible consequences overweight children may face tens of years later.

Kindblom conceded that other factors that are known to cause health damage such as smoking and a lack of exercise during adulthood are also likely to have affected the risks each man had of a stroke, but insists the associations that have been found can be considered especially relevant because of how likely childhood obesity has become in today’s environment.

Of course, these findings merely add stroke risks to the long list of potential health issues associated with children who are overweight. As the above statistics show, there is a considerable correlation between childhood weight and the chances of a stroke which should result in further encouragement for children to become as active as possible during their early years.